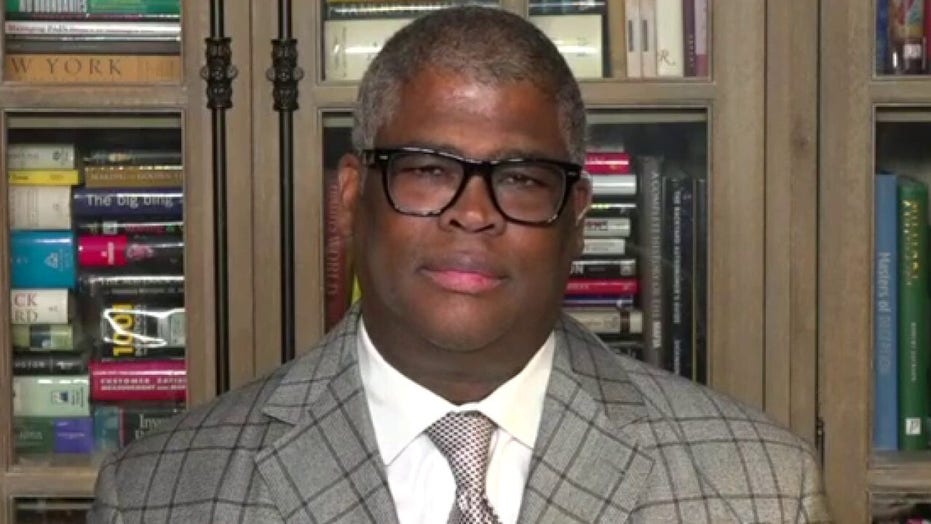 Fox Business host Charles Payne says businesses have legitimate questions about why they must remain closed while protest marches are allowed.

Fox Business host Charles Payne questioned on Friday how some governors can "chastise" people for wanting to reopen businesses during the coronavirus pandemic while at the same time praising protesters who are assembling en masse.

“The same people that really wagged their fingers. I saw a 70-year-old barber threatened [with] prison in Michigan because he wanted to live, he wanted to work,” the host of “Making Money” told “Fox & Friends.”

“It’s a crazy time and this is another crazy aspect of it,” Payne said amid the current wave of protests in New York City over George Floyd's death while in police custody in Minneapolis on May 25.

"Few business owners I spoke to would let me use their name or the name of their business. Several told me they’re afraid of retaliation by a government that has full control of their fate. They feel that criticizing any part of the reopen plan can have them targeted for the shutdown when they do get to open." 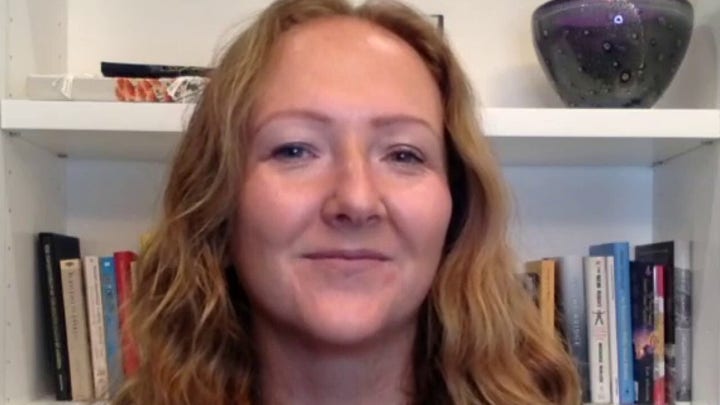 Payne speculated on the underlying reason for de Blasio delaying to fully reopen the economy. Payne said there is a “de facto” travel ban in New York City, and places like Greenwich Village should have opened a long time ago.

“The only assumption I can make is that the governor and mayor didn’t want people infected from the Bronx to come into Manhattan and harm those folks. That’s the only thing I can figure,” Payne said.

“That’s why large swaths of the city that should’ve been opened a long time ago remain closed. That’s the only logical conclusion I can come to."