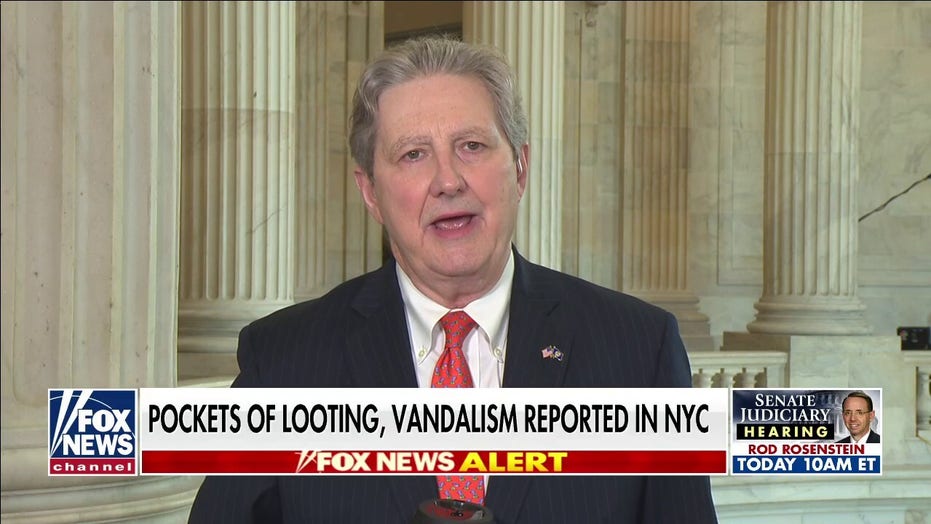 Sen. John Kennedy said on Wednesday that New York Gov. Andrew Cuomo was correct when he said that New York City Mayor Bill de Blasio failed to handle the riots that broke out in the Big Apple.

“I’m really worried about the cops and the peaceful protesters and the businesses in New York,” Kennedy, R-La., told “America’s Newsroom.”

Kennedy continued, “And I don’t know what planet Mayor de Blasio parachuted in from, but I don’t see him carrying his happy a** down there, trying to protect people.”

“He needs help to protect everybody, the peaceful protesters, the cops, and the business owners and if he doesn’t realize he needs help, then he’s not qualified to run a hot dog stand as far as I am concerned,” Kennedy said.

The two leaders have long had a difficult relationship, but it spilled out into the open on Tuesday after a night of rioting tore through the city, with Cuomo saying “the NYPD and the mayor did not do their job last night.” 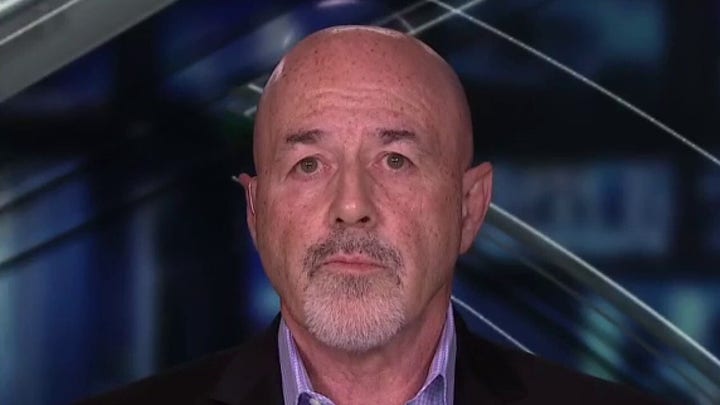 That provoked a furious response from de Blasio, who has been a regular critic of the NYPD, but came out in defense of New York’s Finest and took a direct shot at Cuomo.

Kennedy said that de Blasio ought to listen to his governor, arguing that it's obvious that the National Guard is needed in New York City.

“All you’ve got to do is look at Fifth Avenue for God's sake. I mean, it’s horrible, and lawful protesting is as American as baseball. Men and women have died to protect that right in this country on the battlefield and off. But, if you don’t know the difference between peacefully protesting and rioting, then you tested positive for stupid.”