The panel discussed how the media outlet attributed the turbulence on the flight, which landed several in the hospital, to climate change.

The "Outnumbered" panelists took aim at CBS News Tuesday after the media outlet credited climate change for severe turbulence on a recent flight bound for Hawaii.

CBS raised eyebrows with a quote from Taylor Garland, spokesperson for the Association of Flight Attendants, after 36 passengers were injured and 11 hospitalized due to turbulence.

"Severe weather increases chances of turbulence, and due to climate change, these kinds of incidents will only continue to grow," Garland said.

Saphier, however, pushed back on the claims.

"I don't think the spokesperson for the Flight Attendants Association Union should be the climate change czar," she told panelists Tuesday.

"Turbulence happens all the time. It's happened since we've invented flying. And thankfully, it's actually gotten better because of the technology on the airplanes."

Jimmy Failla, host of "Fox Across America," noted the curious lack of data to support the claim that climate change will make turbulence worse.

"The only data we have to support climate change is that people are getting rich selling it to us, and none of the people making that money are adhering to any of the guidelines they're forcing on us," Failla said.

"The reason people fall for this garbage is because they want to sound empathetic and considerate."

Tammy Bruce, a Fox News contributor, sounded off on the flight attendant union for pushing blame onto climate change.

"This is a union entity reinforcing a government-Democrat narrative," Bruce said.

Bruce criticized organizations for turning things like airplane turbulence into a broader political issue, and she argued it will ultimately lead to more funding for the union.

"It's this vicious circle. It's typical. Shame on the flight attendants union," she said. 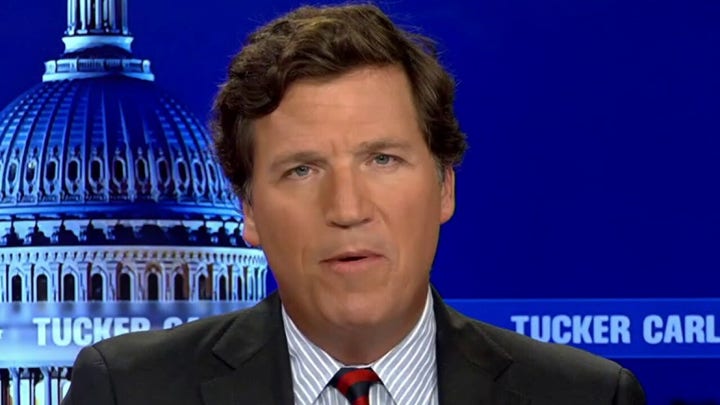 Video
Amy Nelson is a producer with Fox News Digital.