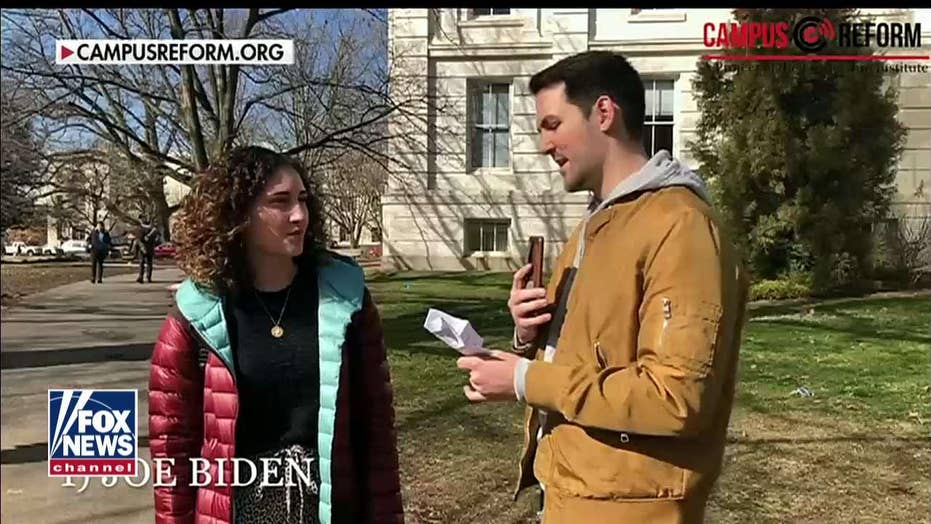 College students need to be able to form their own opinions about policies and statements from 2020 Democratic presidential candidates and President Trump, Campus Reform Editor-in-Chief Cabot Phillips asserted Tuesday.

Appearing on "Fox & Friends" with hosts Steve Doocy and Ainsley Earhardt, Phillips said students he recently talked with on campus expected that any quote he read to them they didn't like would be from the president, because they're told in class every day that he's a "war-mongering bigot."

In interviews with Phillips, students called the president's supposed State of the Union quotes "flat out racist," "horrendous," "irrational" and "inappropriate." They were later told all of the statements they reflexively rejected were actually said by 2020 Democratic candidates.

When Phillips read a quote by former Vice President Joe Biden stating, "The other side is going to put y'all back in chains," students responded with outrage.

"We should get a new president," a female student remarked.

Phillips then read a quote from Massachusetts Sen. Elizabeth Warren alleging that the "administration's success will be judged on whether or not we can eliminate North Korea's nuclear weapons and verify they are gone once and for all."

"It doesn't surprise me he said something like that," another female student commented.

Phillips said he wanted to measure the extent to which students tend to believe that everything offensive must come from President Trump – or that anything they don't like they can blame on President Trump – and how they seemingly never hear anything about the left or Democratic candidates that they might be offended by. 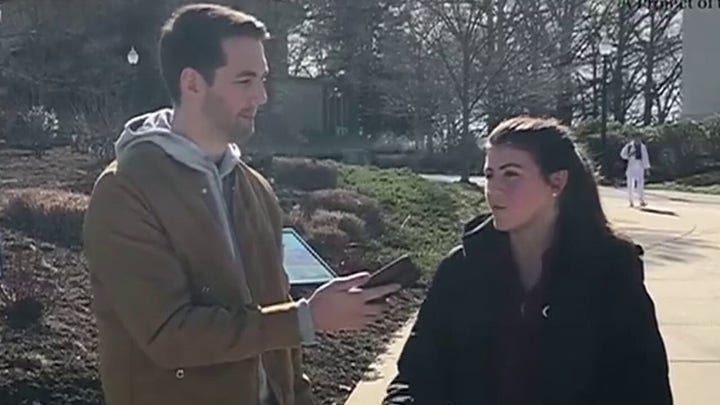 "Look, you can't expect students to know every quote that every person has said and that's not the point," Phillips told the "Friends" hosts.

"The point is more of the conditioning element that happens on campus, where students are discouraged from having conversations about the different candidates, what they stand for, and they...don't make up their own minds," he continued.

"They're kind of told what to believe on campus and that's a dangerous thing," he stated.

Phillips said that he hoped the students he spoke with would reexamine some of those facts and form their own opinions, instead of parroting those of others.

"I feel like everyone is a hypocrite at some point," another female student told Phillips.