Fox News anchor Bret Baier said on Monday that President Trump’s prediction of a quick turnaround for a coronavirus vaccine by December was a “stunning timeline" compared to forecasts given by health experts.

“Obviously, he’s saying he’s hopeful. He’s saying that that’s what their goal is, but, obviously, that’s faster than people had said. They’re looking toward the beginning of next year,” Baier told “America’s Newsroom.”

As some states loosen lockdown restrictions in a bid to set the nation's battered economy on the road to recovery, on Sunday at a Fox News virtual town hall on Sunday Trump endorsed a state-by-state approach and predicted that a coronavirus vaccine could be available by December. 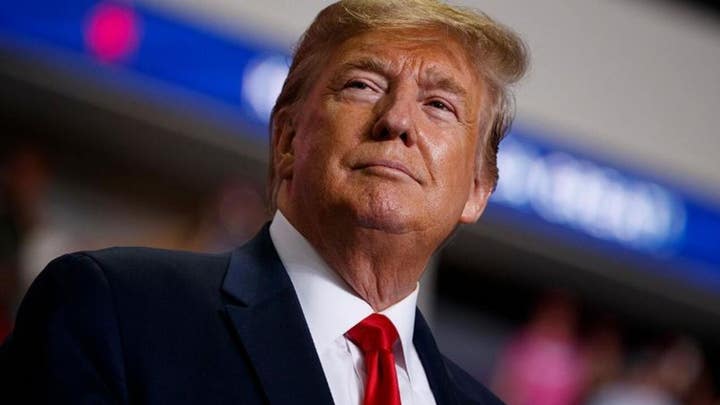 Asked by MacCallum if he was concerned about the potential risks of accelerating a vaccine and human trials, Trump responded: "No, because they're volunteers. They know what they're getting into ... They want to help the process."

That timeline was dramatically ahead of previous estimates from both public and private sector experts at the outset of the pandemic, which had said a vaccine could take up to 18 months, if not longer. But, Dr. Anthony Fauci, director of the National Institute of Allergy and Infectious Diseases, said this weekend it was "doable, if things fall in the right place," to have a vaccine by January.

Baier said that implementing a safe vaccine for mass production is the bigger issue.

“The question is human trials, how that’s going to work. Around the world, who's going to be the country with the vaccine? Also, interesting to hear the president say he doesn’t care who wins that battle to get the vaccine as long as we get it. Obviously, scaling up for 300 million vaccine doses is quite something or even 100 million.”