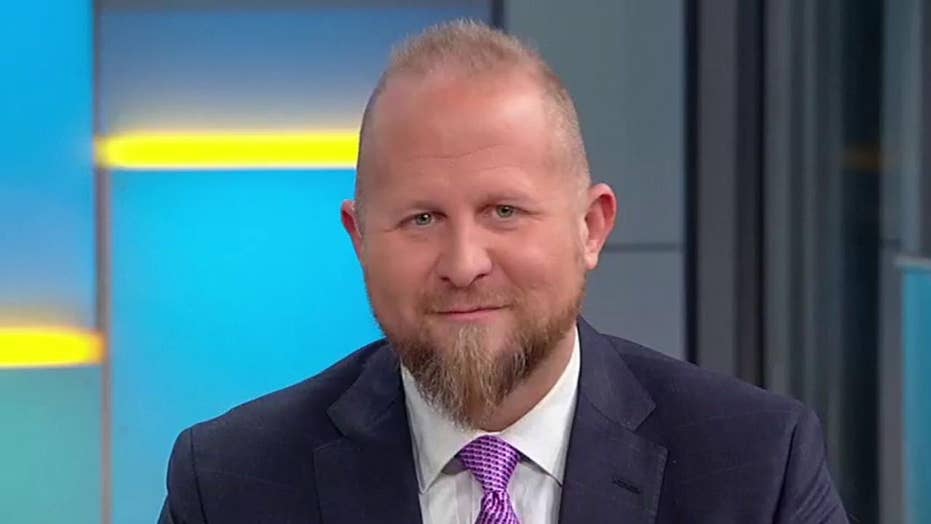 Trump-Pence 2020 campaign manager Brad Parscale tells 'Fox &amp; Friends' that all the campaign's internal metrics have gotten a boost from the anger over Democrats' impeachment efforts.

President Trump’s 2020 campaign manager Brad Parscale said on Wednesday that after conducting focus groups across the country to gauge their view on impeachment, he believes American voters have been fatigued by the Democrats’ entire process.

“I was just shocked by just how much people were clicking this off,” Parscale told “Fox & Friends.”

“They just don’t actually know what’s going on -- they’re just like ‘yeah this is political theater.’ I mean, literally, out of hundreds of people, a few raised their hand to even say, I know what this is about.”

TRUMP, IN DAVOS, APPEARS CONFIDENT OF SENATE IMPEACHMENT TRIAL OUTCOME: ‘WE HAVE A GREAT CASE’

Trump was set to depart from the World Economic Forum in Davos, Switzerland, Wednesday after earlier voicing optimism on the Senate impeachment trial during a power breakfast with American CEOs and business leaders.

“We have a great case,” the president said to reporters gathered at the Davos Congress Center after his motorcade arrived from the Intercontinental Hotel. He added that he thought his legal team was doing “a very good job,” according to The Associated Press.

He later appeared at a news conference where he denounced the impeachment trial and top Democrats and said he would "love to" attend the proceedings. 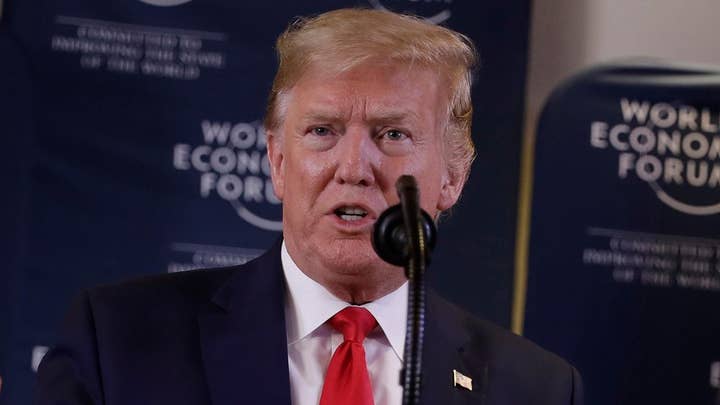 The brief comment from Trump came just hours after a marathon first day of the impeachment trial concluded across the Atlantic in Washington, capped off just after midnight by a shouting match between Republicans and Democrats that prompted Chief Justice John Roberts to admonish both sides.

“They just see this as theater and I think it’s boring," Parscale said. "It’s just boring. I can choose 9,000 TV channels, Netflix, or Amazon, or I can watch the impeachment, which is like watching paint dry.”

Parscale said that he could not take the time to watch the impeachment, though he gets paid to do it.

Trump was expected to participate in a pair of bilateral press conferences with leaders from Kurdistan and Iraq before returning to Washington later Wednesday.