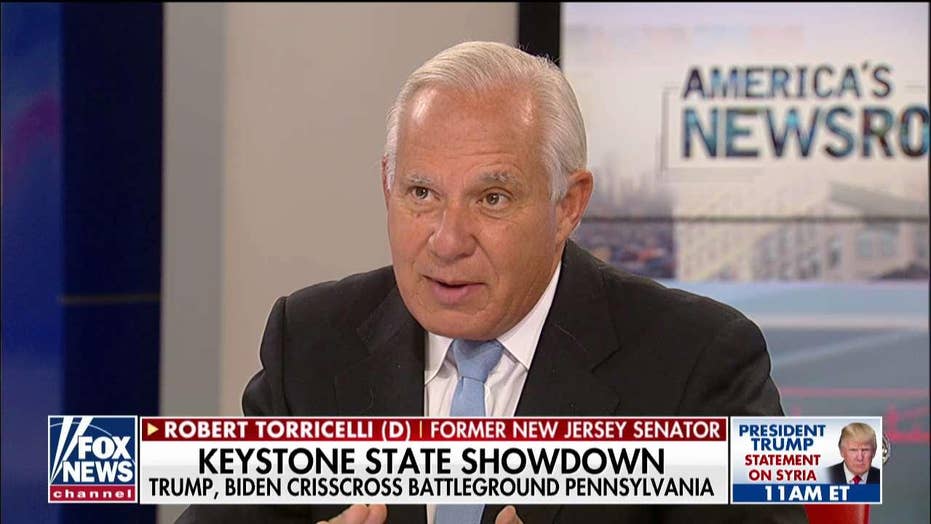 Former Democratic Sen. Robert Torricelli told “America’s Newsroom” Wednesday that nominating former Vice President Joe Biden as the 2020 Democratic presidential nominee would be problematic due to the lingering questions about his son's financial dealings with Ukraine and China.

“The problem Democrats are facing in this race is that if Joe Biden is the nominee, Hunter Biden becomes 'Hillary Clinton’s emails,'” Torricelli said, predicting that the side issue will dog his campaign as it did for the former secretary of state in 2016.

Torricelli’s comments came after a new CNN national poll showed Biden leading the field following a recent dip. According to the poll conducted by the market research firm SSRS, Biden has the support of 34 percent of Democratic and Democratic-leaning registered voters, his widest margin since his campaign officially launched on April 25.

REP. JORDAN ON HUNTER BIDEN'S UKRAINE DEALINGS: 'THE AMERICAN PEOPLE KNEW RIGHT FROM THE GET-GO THIS WAS WRONG' 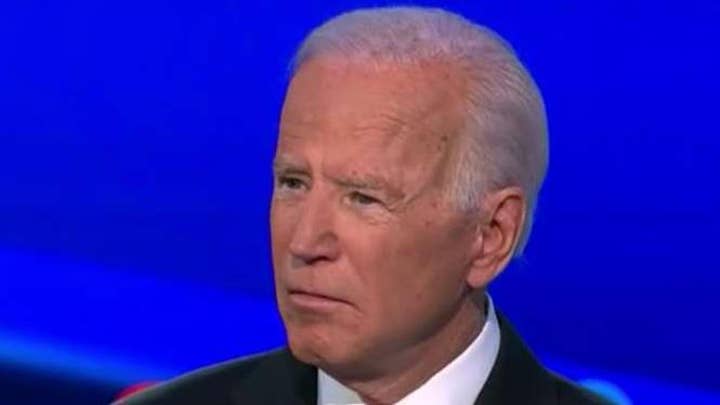 Host Bill Hemmer asked Torricelli if a similar case could be made about Warren's, D-Mass., far-left policy proposals. Torricelli argued that "Hunter Biden’s consulting contracts in China" are more problematic than Republicans accusing Warren of being a socialist.

REP. STEVE SCALISE ON CLINTON'S EMAILS: 'OUGHT TO BE INVESTIGATED' TO FIND OUT HOW RUSSIANS TRIED TO INTERFERE IN 2016 ELECTION

Torricelli said he still views Warren as the front-runner and believes national poll numbers "will correct themselves."

"There is a Democratic core sympathy for Biden for what he has gone through that has boosted his numbers. This is still, in my opinion, an Elizabeth Warren race. She's the only one with the organization, she's got the money, she's got the message, she is focused," he said.

Last week, Hunter Biden broke his silence since his relationship with companies in Ukraine and China came under scrutiny.

In a nationally televised interview, Biden maintained he did nothing improper while he served on the board of a Ukrainian gas company. Biden, 49, told ABC's "Good Morning America" that accepting the lucrative position was, in retrospect, "poor judgment."

Hunter Biden announced previously he will be stepping down from the board of a Chinese equity fund and that he would not work for any foreign-owned companies if his father becomes president.