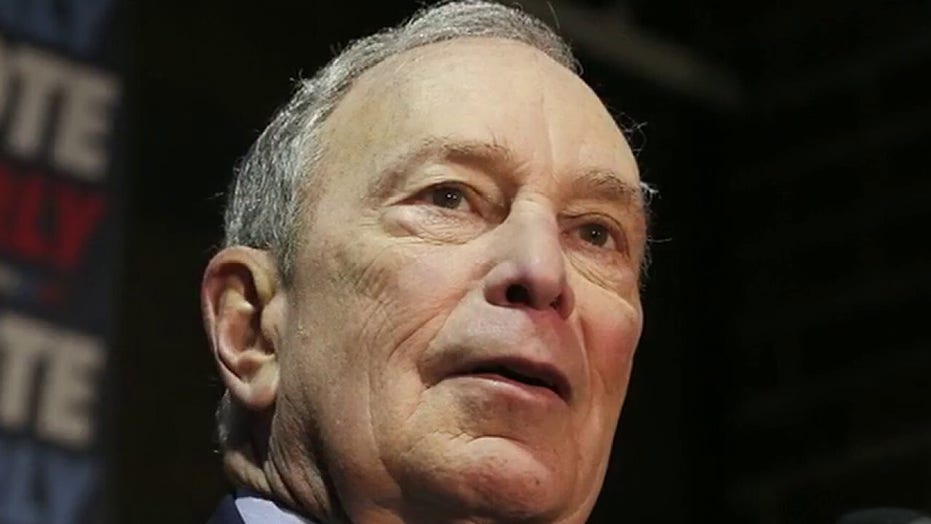 Bloomberg looking ahead to Super Tuesday

The 2020 Democratic presidential hopeful skipped Saturday’s Nevada Caucuses and is setting his sights on Super Tuesday, which is less than one month away.

“I've been in most of the Super Tuesday states at this point, we're very optimistic in all the data that we're seeing,” O'Brien said.

“We have a very sophisticated polling operation,” he continued. “We're in 45 states and territories, we have 2,100 people on the ground.”

“All the Democrats coming out of these first four primary states are going to come in to this big ground operation we have and we're doing very well and we think we will continue to do well,” O'Brien added.

He then noted that Bloomberg is skipping the first four primary and caucus states – Iowa, New Hampshire, Nevada and South Carolina – to focus on saturating voters with ads and campaigning in the 14 states that will vote on Super Tuesday while other candidates are grinding it out in the early contests.

"It’s only 4 percent of the delegates at stake," O'Brien noted.

When co-host Jason Chaffetz asked O'Brien if Bloomberg is doing well because of money, he answered, “I think you can buy exposure, you can't buy an election.”

“If you can buy an election [Billionaire and Democratic donor] Tom Steyer wouldn't still be polling at 1 percent. He spent a ton of money, too,” O'Brien continued. “The reality is that voters are seeing Mike's record as a self-made businessman, as a philanthropist, as a three-term mayor of New York and they like it.” 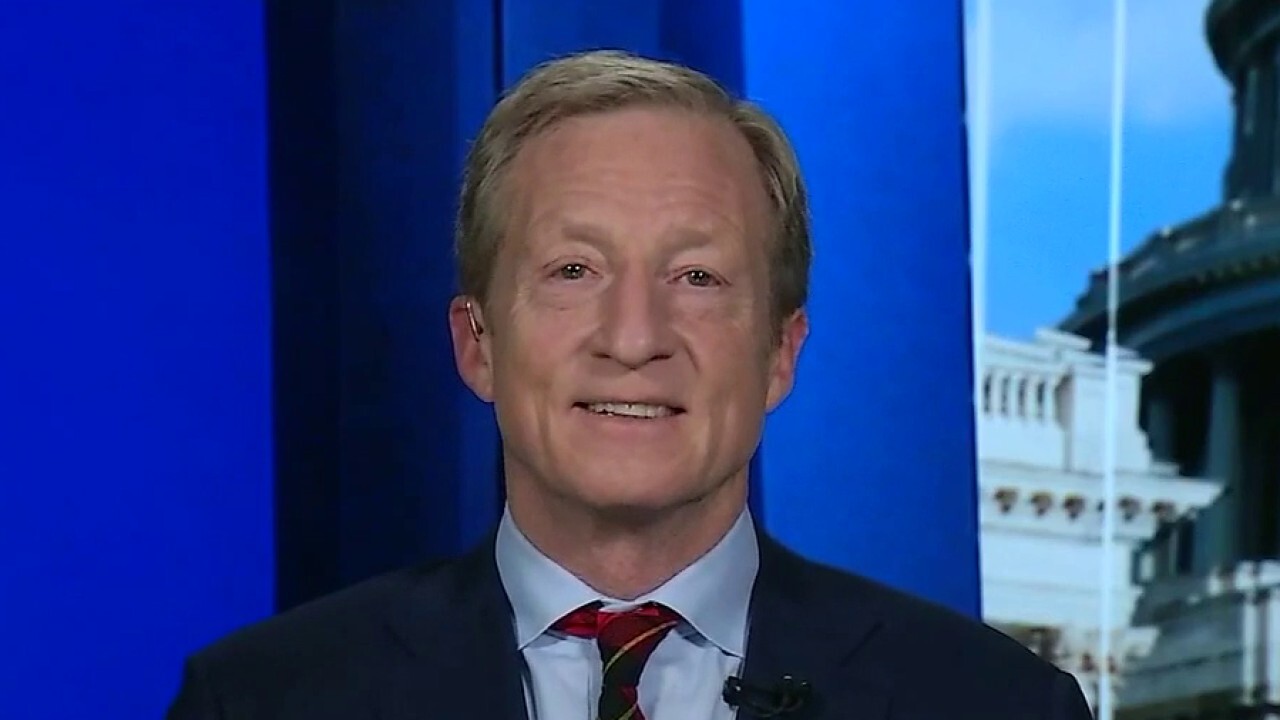 Chaffetz also brought up the fact that the Democratic presidential candidate is using his multibillion-dollar fortune to build up a coalition of social media in California.

Bloomberg’s campaign confirmed that it's hiring more than 500 “deputy digital organizers” to work 20 to 30 hours a week and receive $2,500 a month to post regularly on their social media accounts in support of the candidate and send text messages to their friends about him. The strategy could cost millions of dollars -- and may eventually be deployed nationwide, according to The Wall Street Journal, which first reported the news.

When Chaffetz asked if O'Brien thinks there is any backlash for paying people $2,500 to post on social media, he answered, “No, that’s a tempest in a teapot.”

“The reality is voters know that Mike has more governing experience than anybody else on the debate stage,” he added.

“Yeah, Joe Biden is a legislator,” O'Brien responded. “Joe Biden has never had to deliver services day in and day out.”

“He was vice president of the United States,” Chaffetz noted.

“And what did he do? What did he actually do?” O'Brien asked.

“And what legislation has Bernie Sanders passed?” he continued. “Let’s really get an accounting of what these people have done in the world.”

“Mike Bloomberg is the most significant person on that debate stage around delivering solutions on health care, education, jobs that are authentic avenues into the middle class, the climate crisis, gun violence, there’s nobody else on the stage can do that,” O'Brien said .

“I think we will debate that on Tuesday,” Chaffetz said in response, referencing the next Democratic primary debate, which will be held in Charleston, S.C., on Tuesday, four days before the state’s primary.

Fox Business’ Megan Henney and Fox News' Gregg Re contributed to this report.