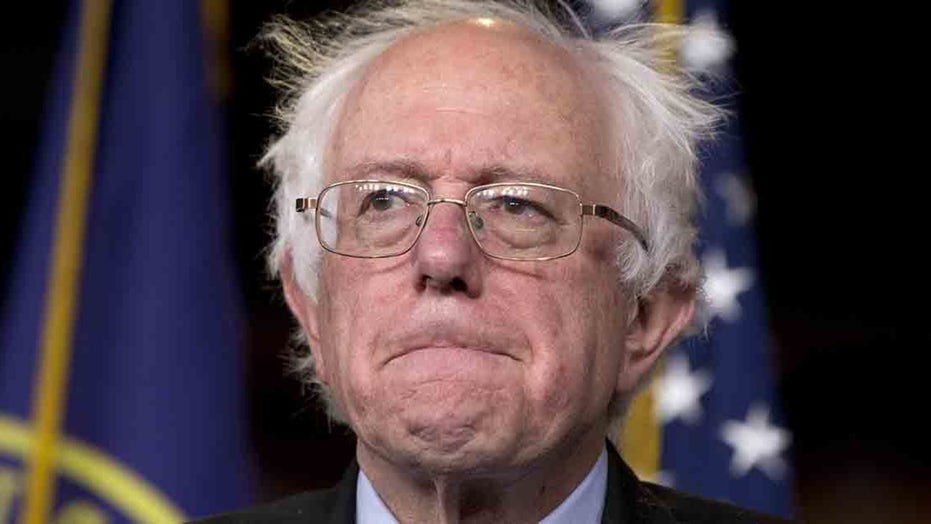 Joe Concha on the media’s reaction to Sanders’ Nevada victory

The Hill's Joe Concha reacted on “Fox & Friends Weekend” Sunday to Bernie Sanders’ Nevada caucuses victory saying, “This is a hilarious scenario we have shaping up.”

Sanders' win in Nevada was called quickly by the major TV networks and the Associated Press  – and, as the results continued trickling in from caucus precincts across the state Saturday, it became clear the populist U.S. senator from Vermont was racking up a sizable win.

Concha said the media appears to be “shocked” when Sanders wins.

“It’s like 2016,” Concha noted. “How did Trump take Michigan, Wisconsin, Pennsylvania and Ohio? I don't know, if you left New York and Washington once in a while and got to the grassroots and see what people are thinking that would be telling.” 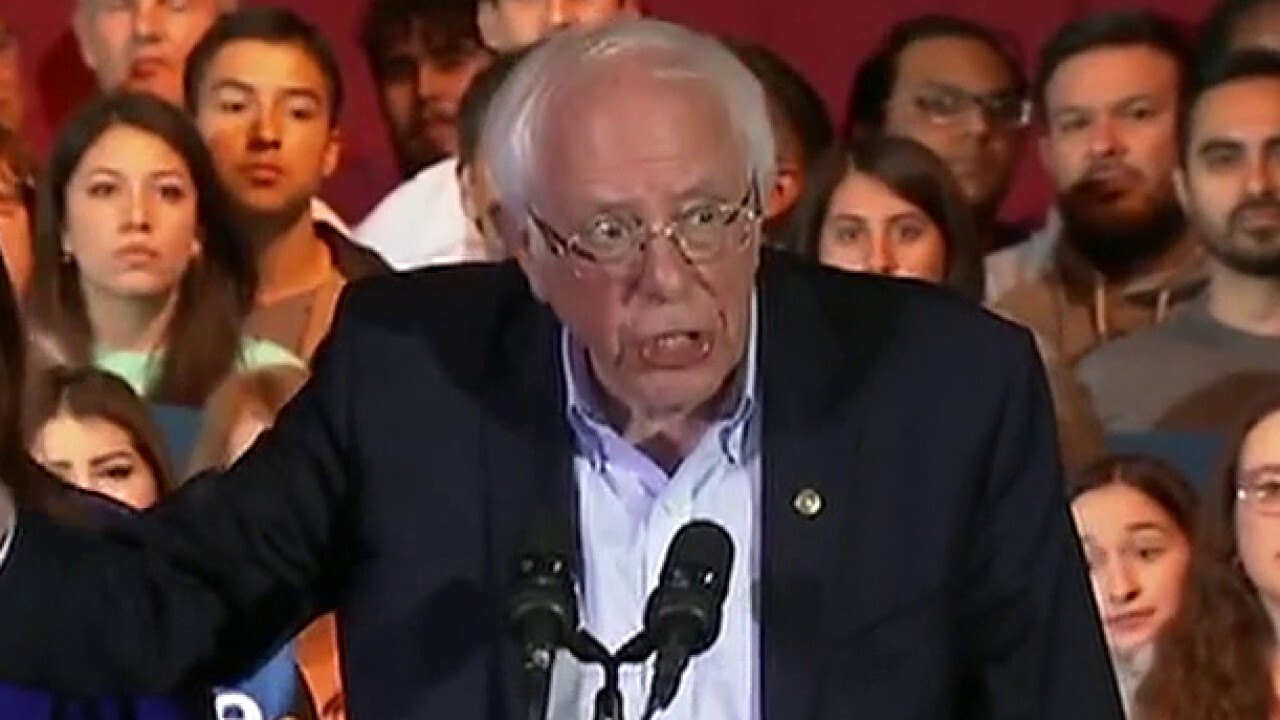 Sanders’ victory – following a win in last week’s New Hampshire primary and a draw with former South Bend, Ind., Mayor Pete Buttigieg in the Iowa caucuses – instantly drew incoming fire from his top rivals for the Democratic nomination. And it made already nervous moderate and establishment Democrats even more jittery over the prospect of Sanders, a self-described democratic socialist, becoming their party’s standard-bearer in November against President Trump.

“If Bernie Sanders captures the nomination, many in media, as we're seeing, are petrified or downright loathe a Bernie Sanders candidacy, because they think he’s going to lose,” Concha said. “Then, on the other side, you have Donald Trump and they don't like him either.”

“The press is very good at picking a side,” he continued. “Who are they going to pick here? And more importantly, they go after Sanders, his supporters, just like Donald Trump in 2016, the ‘deplorables.’ Don't go after people's supporters.”