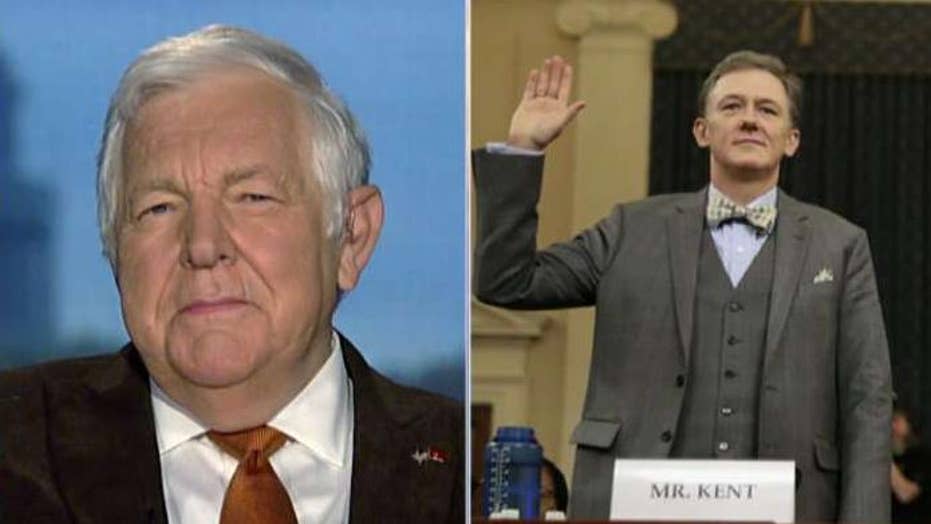 Fox News contributor Bill Bennett says there's 'no crime' when it comes to the impeachment inquiry into President Trump.

During Wednesday's public questioning of House Democrats' witnesses, diplomats Bill Taylor and George Kent, Texas Rep. John Ratcliffe asked if either bureaucrat were there "to assert that there was an impeachable offense" in the president's controversial July call with Ukranian President Volodymyr Zelensky. His question was met by resounding silence.

Appearing on "Fox & Friends" with hosts Steve Doocy, Ainsley Earhardt and Brian Kilmeade, Bennett said that he could sum up Wednesday's public testimony in six words.

"No crime — this was Ratcliffe's point. What's the impeachable offense? This is the difference between Nixon, Clinton, and this one: no crime" he said. "No bipartisanship. And, no drama." 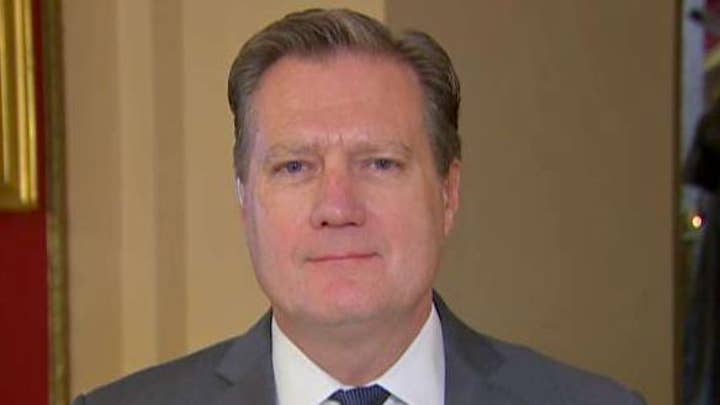 "You know, if that was their opening stage, that was not much," Bennett commented.

Bennett said that the "real point" is that "this is a policy dispute," which "became clear as the hearing went on."

"And so," he added, "it fits exactly what [Alexander] Hamilton warned about in the Federalist Papers. Do not have it just on a party basis.

"The other two recent impeachments were not. This one is. It's not going anywhere. It'll go forever, but it won't go anywhere," he told the "Friends" hosts.

"[The American people are] not buying the attacks and they're not interested. Look, this is a public event now and there's no burglary, there's no break-in, [there are] no tapes, there's no dress, there's no sex, there's no Monica Lewinsky... Interest just isn't there," he concluded.