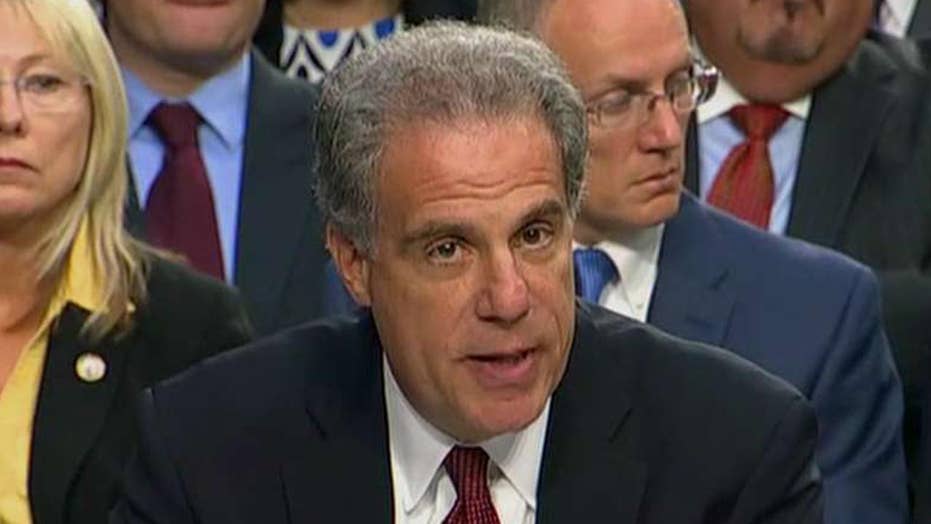 As the public awaits Justice Department Inspector General Michael Horowitz's report on alleged FISA abuse ahead of the 2016 election, House Freedom Caucus Chairman Andy Biggs, R-Ariz., theorized that the delay could be due to a broadening investigation.

In a Monday interview on "Hannity," he also projected several top government figures may be found "culpable" by the report.

"I'm concerned for people like [FBI's Andrew] McCabe, [Ex-FBI head James] Comey, even Rod Rosenstein... Sally Yates -- anybody who signed off on one of those FISA warrant applications," he said. "I believe they're culpable in some way." 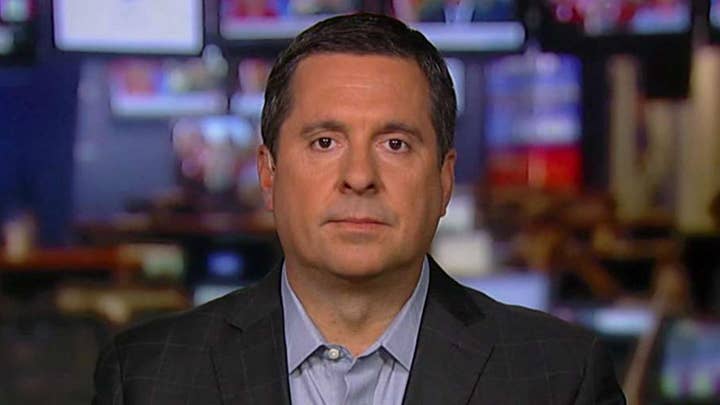 "The reason I think this got delayed so very much is, remember what Horowitz did [prior to] the last report, which gave us people like [Peter] Strzok and [Lisa] Page -- he kept getting whistleblower information at the last minute."

Biggs said he surmised from those delays that Horowitz and his investigators had to broaden the scope of their investigation.

He reiterated that he foresees the possibility that the "highest levels of the intelligence community" may be implicated in wrongdoing in Horowitz's report.

To that extent, host Sean Hannity predicted the report will be released before Thanksgiving.

In October, Horowitz told Senate and House lawmakers that the process of finalizing his report into potential FISA abuses was "nearing completion," according to a letter obtained by Fox News.

Fox News' Gregg Re, Mike Emanuel and Brooke Singman contributed to this report.