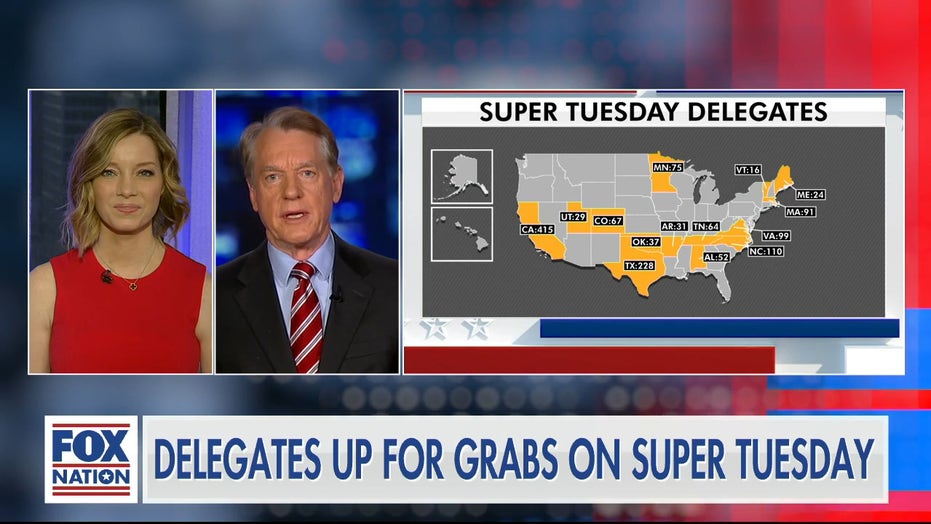 Top Republican pollster: This may be Bernie Sanders' big challenge on Super Tuesday

For all the hand-wringing among the Democratic party establishment over Vermont independent Sen. Bernie Sanders' momentum in the presidential primary race, a top Republican pollster said that there is one big factor on Super Tuesday that may hold him back: Southern states.

"It does help to remember, if you're thinking about Bernie Sanders, that fully half of the Super Tuesday states and over 600 Democratic delegates are going to come from Southern states," said Whit Ayres, founder and president of North Star Opinion Research, on Fox Nation's "What Are The Odds?"

"Bernie Sanders did not do well in the South against Hillary Clinton in 2016," he observed.

Former Vice President Joe Biden carried the 2020 South Carolina primary last weekend by nearly 30 percentage points, in a field of candidates that was larger than 2016, and Sanders captured less than 20 percent of the vote in the Palmetto State.

Ayers suggested that the trend may continue for Sanders in the South, even after Super Tuesday. "There are some polls in Florida that show Bloomberg with three times as much support as Sanders," he said, referencing the March 17th primary in the Sunshine State, two weeks after Super Tuesday.

"So it's going to be really interesting to see how Bernie Sanders does in the Southern states on Super Tuesday."

"Obviously, you watch the big states like California and Texas," said Ayers, but he cautioned political observers to keep in mind that state delegates in the Democratic presidential primary are apportioned by congressional district, and not solely by the state's overall winner. 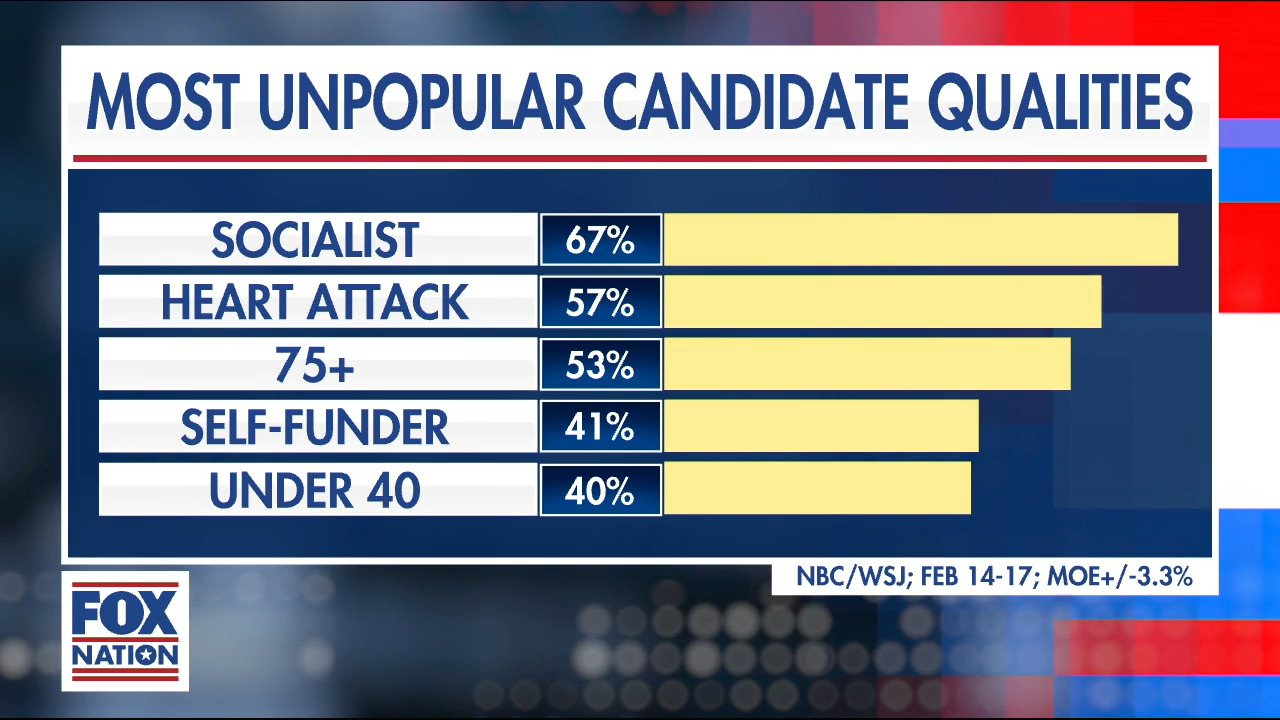 "They're a lot of places in California that are not Berkeley and San Francisco. They're far more conservative even in a Democratic primary," Ayers explained.

"You could have a bunch of different candidates crossing the 15 percent threshold in different congressional districts in California," he pointed out, meaning that delegates will be awarded to every candidate that reaches that measure. "So Bernie is not going to run away with it all, even if he wins it statewide."

"The same is true throughout much of the south where congressional districts could determine a lot of who gets delegates."

At the end of the day, there is still another wild factor looming over Super Tuesday, said Ayers, and that is former New York City mayor Mike Bloomberg's billions.

"We as pollsters tend to look to patterns in the past to see how the future may turn out," said Ayers. "The fact is, there is no pattern in the past where a candidate has spent the kinds of money that Michael Bloomberg is talking about spending."

"Bloomberg is talking about spending the equivalent of 2,000, million-dollar TV buys. We just don't know what the effect of that volume of money on TV is going to do to a political race," he concluded. "We really don't have anything in the past to give us a good guide for how Bloomberg's money is going to affect Super Tuesday."

"To watch all of Fox Nation's "What Are The Odds?" go to Fox Nation and sign up today.