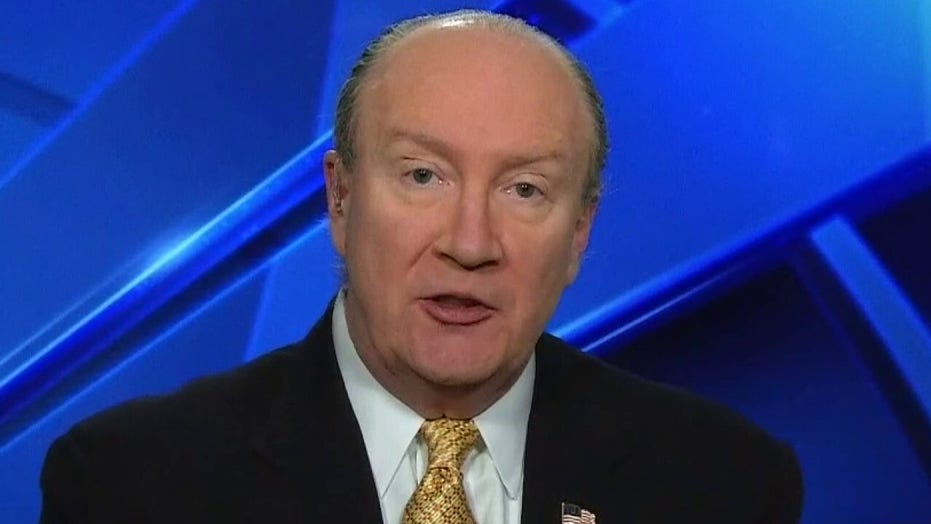 Andy McCarthy: Counterintelligence investigations are done for the president

Former federal prosecutor and Fox News contributor Andy McCarthy called out former President Barack Obama Monday as new details emerge about what he knew about the case against Michael Flynn in the last days of his administration.

"This should never have been a theory," McCarthy told "Bill Hemmer Reports" of Obama's alleged involvement in the investigation of Flynn. "This should have been an assumption."

McCarthy said the FBI may have been "doing something they shouldn't have been doing, namely political spying," under the guise of "authentic counterintelligence." 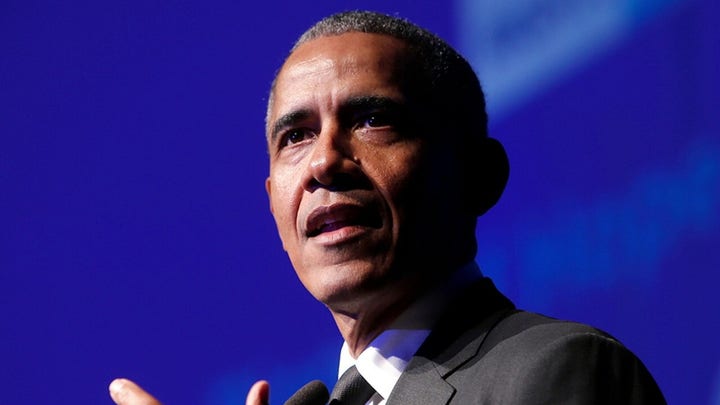 "If they actually, authentically thought that there was a conspiracy between the Kremlin and the Trump campaign, it would be profoundly crazy if Obama was not in on it," he added.

"I think the reason that they have this meeting, we can gauge from Susan Rice's emails as she was walking out the doors on inauguration day [Jan. 20, 2017], was to justify or at least make a paper record of keeping information about Russia from the incoming Trump team," McCarthy alleged.

"The only way that makes sense is if the plan was to continue the investigation into the Trump administration, and the only way that you could pull that off would be if they didn't know everything that was going on, so I think that's what it was about."

The Justice Department moved to drop its case against Flynn last week after the release of memos showed bureau officials debating whether to set up the former national intelligence adviser.

McCarthy predicted that U.S. District Judge Emmet Sullivan would likely dismiss the case against Flynn, adding that "no judge under circumstances where it doesn't look like the government has a case that they can prove beyond a reasonable doubt would want to have the judgment of guilt entered against the defendant under those circumstances."