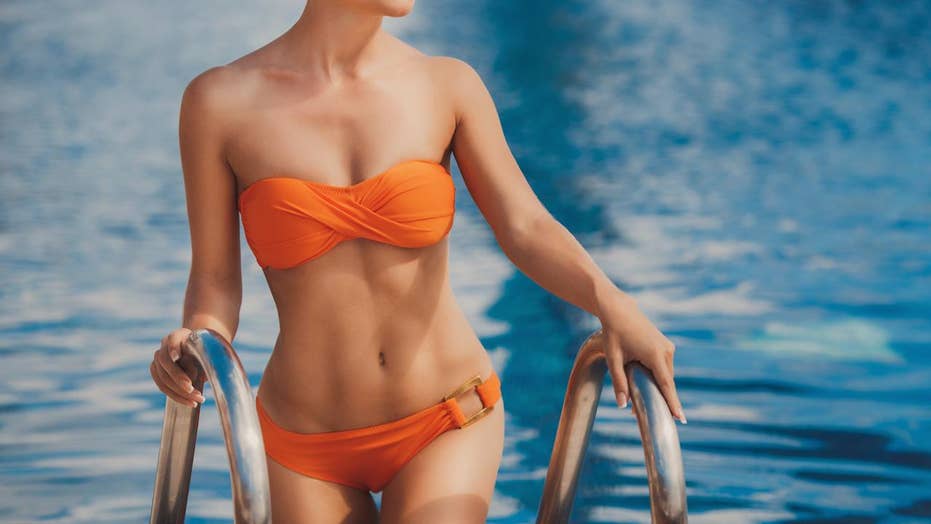 A Taiwanese tourist visiting a beach in the Philippines was fined 2,500 PHP ($49 USD) for wearing a microscopic string bikini.

The woman was traveling to Boracay with her boyfriend on Wednesday afternoon. When the pair left the hotel where they were staying, the woman was reportedly informed that her attire was inappropriate. However, she dismissed the concerns.

“They were told not to by the hotel management, but they said it was a form of art,” said BIAMRG chief Natividad Bernardino via a government press release.

The woman then wore the swimsuit again on Thursday morning to the beach. She was apprehended later Thursday afternoon.

Officials have stated the world-famous beach does not have a dress code, but stated tourists are expected to follow and respect the country’s customs.

“We have our own cultural values as Filipinos and Asians. They should be able to respect that,” Bernardino said in a phone interview.

“Maybe it is just common sense,” she added.

Malay police chief, Maj. Jess Baylon, said the tourist’s boyfriend claimed the “string bikini is normal” in Taiwan and that it was a way for his girlfriend to “express herself with confidence.”

The Taiwanese couple is scheduled to leave the island Friday afternoon.

Earlier in the week, a water park in Australia faced backlash for banning skimpy bikini bottoms. Adventure World issued a photo informing guests that thong bikinis and anything “too cheeky” would not be allowed at the park. The announcement was met with accusations of sexism and discrimination.

However, there were some who felt the “family-friendly” park was in the right to implement rules that promoted “modesty and appropriateness.”