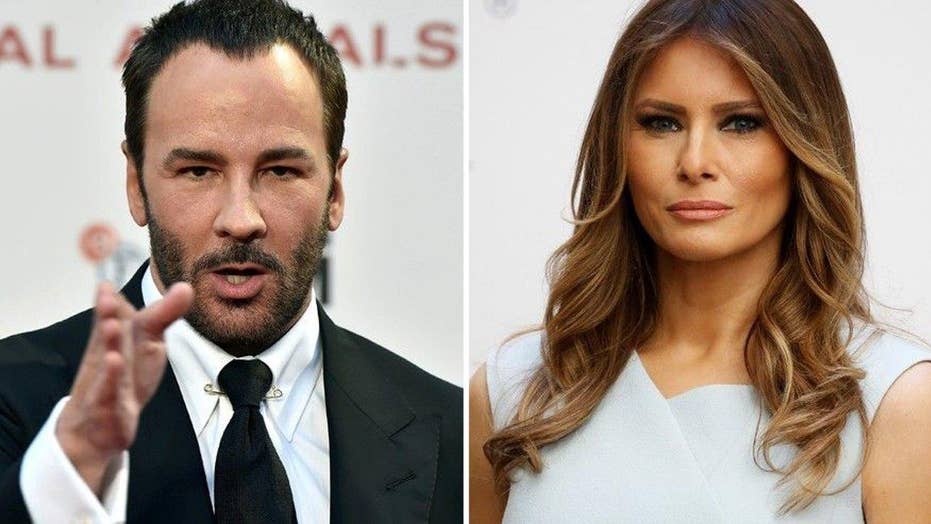 The libidinous Tom Ford manager who boasted to a seamstress that vibrators were her favorite accessories, according to a lawsuit, is now being accused by another tailor of saying, “I need sex everyday. I can’t live without it.”

The high-fashion house is facing a second suit by two tailors, including one who’s done fittings for actor Will Smith, former Yankees slugger Alex Rodriguez and even Tom Ford himself. The ex-employees say in their new Manhattan Supreme Court suit that they left their jobs over 54-year-old alterations manager Tatyana Gleyzerman’s sexual outbursts.

Hamid Saib, who worked with Smith and A-Rod, was canned in May after complaining that Gleyzerman mistreated him because he is Muslim, according to his suit.

Saib claims the manager tried to kiss him on the mouth at a coworker’s birthday party last year.

When Saib, who is married, rebuffed her advances, Gleyzerman retorted, “I know you can’t do it because of your religion.”

Fellow tailor Tachmina Sharipova says she quit after Gleyzerman asked her how long she went without sex after divorcing her husband. When Sharipova, who is also Muslim, said her religion didn’t allow sex outside marriage Gleyzerman allegedly responded, “I need sex everyday. I can’t live without it.”

A spokeswoman for Tom Ford said, “We are committed to maintaining an inclusive work environment. These claims were not raised by the plaintiffs while under our employment, and we believe that they lack merit. We will vigorously defend our position in court.”

The two tailors’ suit comes a month after a Tom Ford seamstress named Yekaterina Angert hauled the designer and her ex-boss to court over similar allegations.

“Gleyzerman also told [Angert] that show owns ‘every sex toy that is possible to own’ and ‘today with an iPhone and technology you can do anything with sex toys,” that suit says.

“It is sickening that an institution like Tom Ford would let this craziness go on in front of its nose without stopping the discrimination dead in its tracks,” Kirschenbaum said.

“Management knew about this for some time and just let it get worse and worse as its employees suffered severely,” he added.