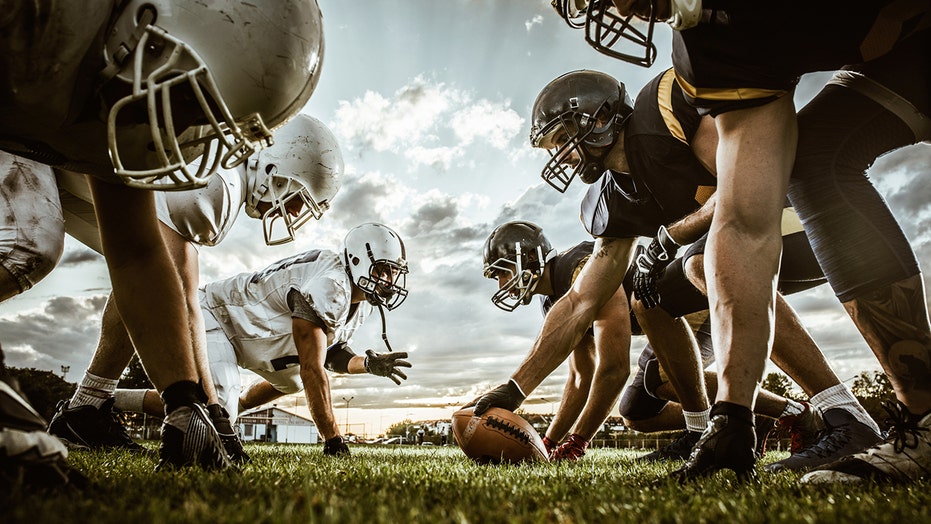 No matter the team you root for, watching football on Thanksgiving is a Turkey Day tradition. Although there are plenty of Thanksgiving myths, these football games do go all the way back to a few years right after Abraham Lincoln declared the national holiday.

In 1876, Yale and Princeton played a football game for the first time on Thanksgiving, according to History.com. Afterward, the holiday became the traditional date for the Intercollegiate Football Association championship game.

Other colleges formed their own football rivalries on this holiday, too, and some continue today. Once professional football began, many teams continued the tradition as well.

One of the most famous Thanksgiving football games is between the Detroit Lions and the Cowboys. For the Lions, the tradition stems from George A. Richards, the once-owner: The team was unable to bring out big crowds for the games, so Richards pitched the idea of playing a game on Thanksgiving, according to Mental Floss. He broadcasted the game on his radio show, and the team sold out the stadium. Even though they lost, the success of bringing fans together sparked a traditional holiday game.

It's a wonder we don't include footballs in our Thanksgiving centerpieces. (iStock)

A similar story is true for the Dallas Cowboys — except they won. The cowboys signed up for the Thanksgiving game in 1966 to get some publicity, but they started a new tradition, too.

For folks back home, it’s traditional to kick back, relax, and enjoy some turkey while rooting on the players. But just remember: Polite guests on Thanksgiving always make sure to offer to help before hanging out in front of the TV with family or friends.