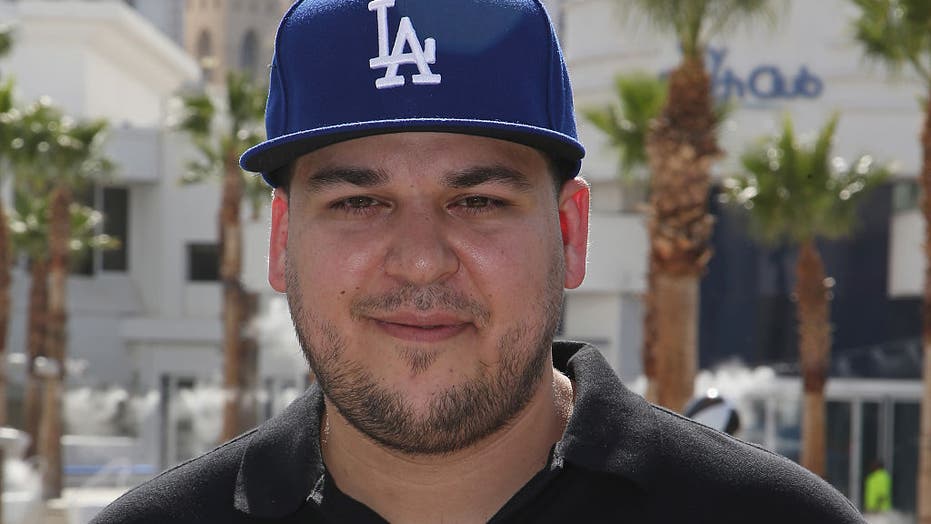 Move over, Kanye West and Scott Disick: Rob Kardashian is the latest Kardashian guy to launch a clothing line.

The reality star, 32, is branching out from his Arthur George sock line with Halfway Dead, a skate brand created in partnership with Diamond Supply Co. founder Nick Tershay.

Tershay told Women’s Wear Daily that the unisex streetwear brand has been in the works for more than three years, and that he and Kardashian have no plans to sell to retailers. However, fans can expect pop-up events and shops as well as more small-batch drops. There are also plans to build out a Halfway Dead skate team.

The name, according to Tershay, is a philosophical statement. “What we wrote down is ‘Halfway Dead is the balance of all things: happy and sad, winning and losing, life and death.’ It’s your middle ground feeling, right? You’re not alive or dead,” he told WWD.

As for what the brand’s future designs might include, a trademark application was filed in June 2018 under the name that covers hats, coats, footwear, underwear, swimwear and more.

Kris is also a partner in her son’s budding design business: In November 2018, legal documents revealed that the momager purchased a 50 percent stake in the Arthur George sock line when Rob ceased social media posts and public appearances, which resulted in a financial loss for the brand.

The star’s sisters Kim Kardashian and Kylie Jenner, as well as family BFF Jonathan Cheban, have already shown support for Halfway Dead by sporting T-shirts from the line on their own social media accounts.