From boldly boasting shoulder pads to embracing wildly dyed hair or frizzed-out perms — two out of three Americans have a previous fashion choice or hairstyle that haunts them, according to new research. (iStock)

From boldly boasting shoulder pads to embracing wildly dyed hair or frizzed-out perms — two out of three Americans have a previous fashion choice or hairstyle that haunts them, according to new research.

Floyd 99’s Barbershop, in conjunction with OnePoll, conducted a study to examine the hair, beauty, and grooming routines of 2,000 Americans. It found that 66 percent of Americans have a cringe worthy look or fashion regret from their past that they can’t bear to think about.

Poor fashion choices aside, the ghosts of hairstyles past was the biggest factor. Beyond the perm and hair color gone wrong, a mullet, bangs and big curls were hairstyles that most Americans would like to leave in the rearview mirror. 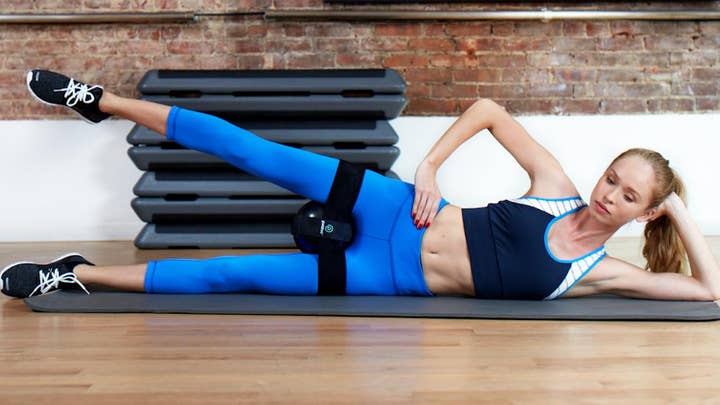 And while many of the survey participants reflect with shame on their past style and image choices, some feel they haven’t evolved with modern times. In fact, the average person polled claims they haven’t changed up their look in six years.

“While many clients desire to evolve their look, the thought of a style update can be scary and often overwhelming. The good news is that you don’t always have to be dramatic with change to see a result. It can be done in increments to make you feel more comfortable and minimize the risk of a fashion or styling disaster you might regret,” stated Floyd’s 99 Technical Director of Education Patrick Butler.

It is shown that certain events impact how much women and men increase their effort when it comes to looking and feeling good. For example, when wedding season comes around, 71 percent reveal that being a guest at a wedding is when they want to bring their A-game.

Other situations where Americans find themselves making effort include a job interview (68 percent), going on a date (66 percent), out with friends (57 percent), and a work function (46 percent.) 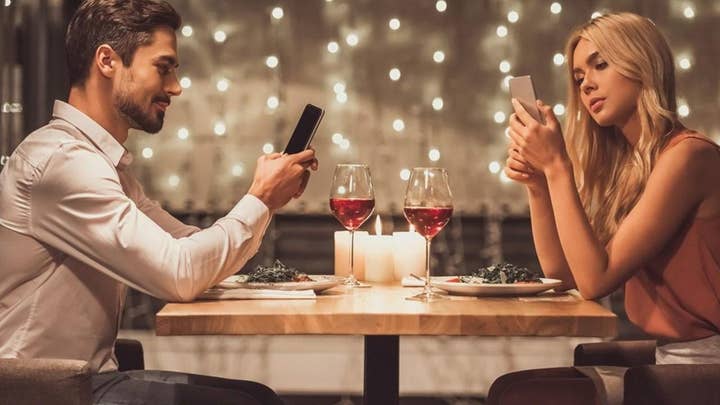 Other things relating to appearance-based findings included that weight loss is a significant driver for appearance change.

Thirty-nine percent of Americans said they’d opt to change their eating habits to change their physical appearance, while another 39 percent admitted that they’d like to mix up their fitness routine to help them look and feel better.

Surprisingly, men and women in relationships make more of an effort to polish their look and keep up on their grooming and styling habits. (iStock)

Surprisingly, men and women in relationships make more of an effort to polish their look and keep up on their grooming and styling habits.

Over half of the men surveyed show more interest in maintaining a grooming routine when they are in a relationship, while 42 percent of men make sure that their grooming habits are consistent when they are paired with a mate.

Another 40 percent of the men studied admitted that their hairstyling and grooming habits improve when they are in a relationship — with 36 percent and 37 percent of men putting a lot more effort into their styling habits and skin care routine respectively.

“As occasions arise and life events happen, people feel more motivated to get out of their styling comfort zones and explore more distinctive, updated looks that better celebrate how they feel or want to feel,” Patrick Butler, master educator of Floyd’s, 99 said.

“Use the motivation of a new relationship, upcoming event, or life change to pull yourself out of that fashion or styling rut and refocus on yourself. If you are feeling unsure of a change, relay on friends, family, or your partner to help you find a style that best brings out your inner you.”