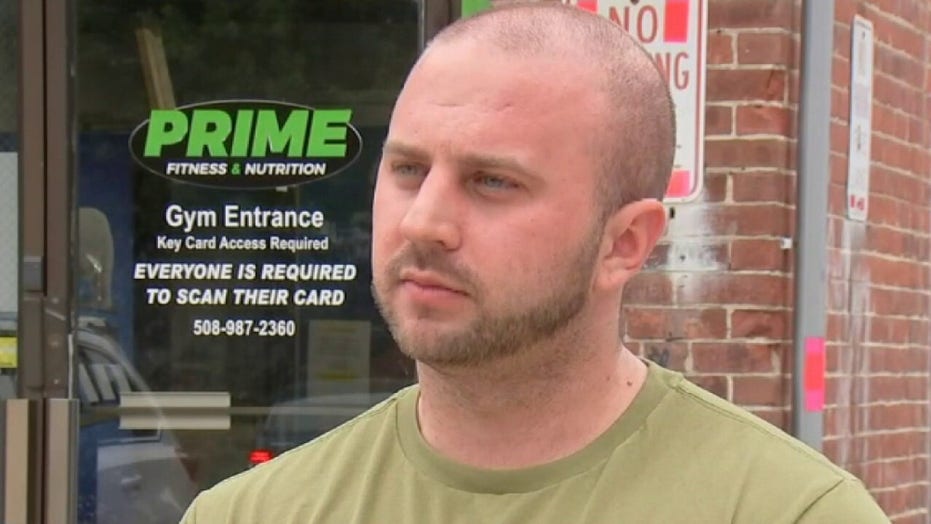 Dave Blondin, who reopened his gym in May despite the state coronavirus lockdown, says he is willing to go to jail for his decision to remain open.

The owner of Prime Fitness & Nutrition, who reopened his gym in Oxford, Mass., in May despite state guidelines requiring it to remain closed, says he will remain open, despite a court order to close and fines from the town - and he’s even willing to risk jail time.

Dave Blondin said he’s going to continue to fight to keep his doors open for his members. “If I have to sit in jail to protect my business, then I will. I’ve literally built this gym since I was 20 years old, I put every little ounce of me into this place and I will not let it go down.”

Blondin appeared in court via telephone on June 4. He said Oxford town officials have filed the lawsuit after he refused to close. He’s racked up fines from the town starting at $300 per day. As of Wednesday, they increased to $1,000 per day.

“It’s time to get back to normal, I can go from the financial part of it to the people’s mental health, but, people need to get back to their regular lives. So many businesses are shutting down and I’m not going to let this place go down,” said Blondin.

Blondin tells Boston 25 he believes the governor’s orders are unconstitutional, but a judge sided with the town, ordering him to remain closed until the state allows gyms to reopen. He’s now planning on appealing every single fine and will continue to reactivate memberships. His appeals hearing is scheduled for next week.

Prime Fitness members seem to have no issue with the violation. They tell Boston 25 they feel comfortable working out with the new safety restrictions put in place by Blondin.

“It’s pretty consistent. The spray bottles are always full and as a group, if we see someone not cleaning or picking up after themselves we just take it upon ourselves to tell them that’s our responsibility as gym members here, we’re all in it together,” said Richard Casey, a gym member.