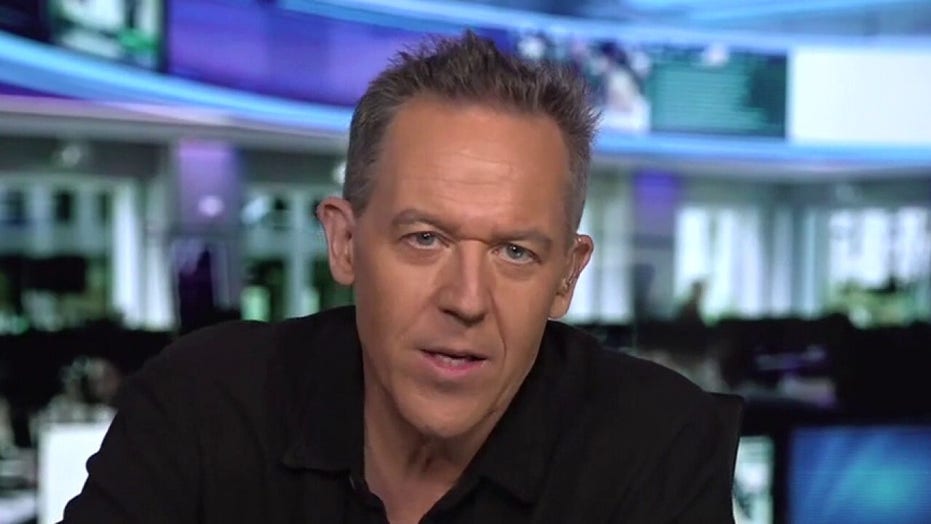 People’s lost and unclaimed airline luggage are being sold online.

Unclaimed Baggage was founded in 1970 when Doyle Owens, an Alabama native, decided to buy unclaimed luggage from Trailways Bus Line in Washington, D.C., according to the company website.

By 1978, Owens made his first partnership with an airline and eventually he had contracts with all U.S. airlines, the website said.

FAA WON’T REQUIRE FACE MASKS ON PLANE, WILL ALLOW AIRLINES TO ENFORCE THEIR OWN RULES

According to the company’s “About” page, airlines “reunite over 99.5% of bags with their owners right away.”

“If a bag is truly lost, airlines pay out a claim to the passenger,” the website said. “It’s only after an extensive three-month search that an unclaimed bag is deemed truly orphaned, a fate realized by less than 0.03% of all checked luggage! That’s where we come in.”

From there, Unclaimed Baggage buys those unclaimed bags and resells about a third of the items they find. The company said it processes 7,000 items every day.

Unclaimed Baggage started selling their goods online for the first time this week since the company was founded 50 years ago. (iStock)

The company used to only operate out of brick-and-mortar location in Scottsboro, Ala., but the company recently moved online, according to a report from Business Insider.

"Our customers have long requested an online version of our in-store shopping experience," Bryan Owens, Unclaimed Baggage’s CEO, told Business Insider. "We're glad that as part of our 50th anniversary, shoppers are now able to experience the thrill of the hunt online."