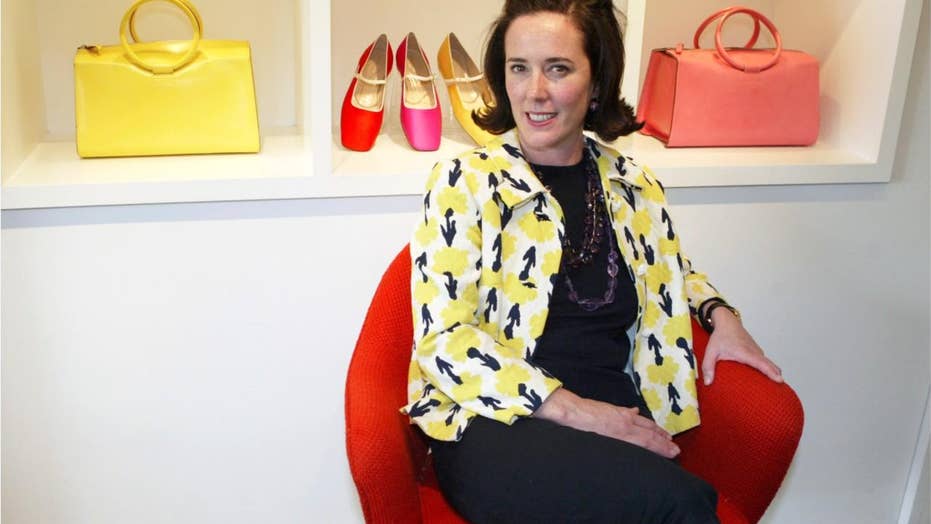 Celebrities react on social media to the death of fashion designer Kate Spade.

Spade, who died by suicide at age 55 in June, spent the last few years of her life as the creative director of the accessories label, which she launched in 2016 after leaving her namesake brand in 2007.

Now, as a tribute to its late founder, the brand is bringing back one of Spade’s hugely popular (and first) designs: the boxy nylon “Sam” bag, first released in 1993.

Frances Valentine’s take on the classic style, while renamed the “Kate,” features all the same details fans loved about the original: a wide, square shape available in simple red, green, navy and black nylon and priced at $195.

The bag is currently available on Frances Valentine’s e-commerce site as well as at Barneys New York, one of the first retailers to carry Kate Spade’s designs.