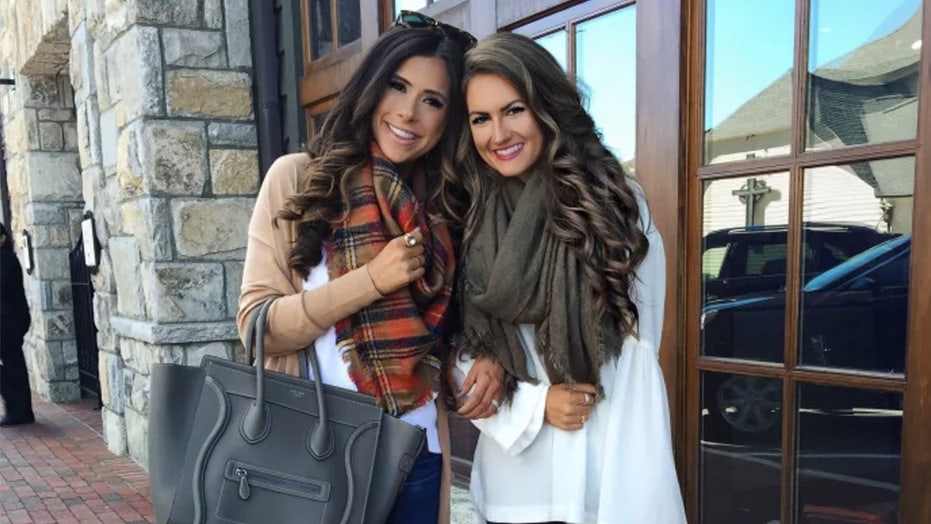 What does 'going viral' mean?

Where did the phrases 'viral video' and 'going viral' originate?

Two Southern bloggers whose photo was illicitly featured in a now-viral Twitter meme heralding the dawn of fall with “Christian Girl Autumn” have shared their side of their story, insisting that “none” of the negative assumptions sly commenters made about them based on their looks were true and that they are genuinely “nice” and “accepting” people in real life.

The post has since gone viral, with over 50,000 likes and nearly 13,000 shares, with hundreds of cynical commenters cracking jokes about the women in the image.

“This picture tried to get me fired for not putting enough foam on its cappuccino,” one user wrote.

“This picture left pumpkin spice residue on the inside of my screen,” another said.

One Twittizen claimed that the ladies looked like the type who would request the “regional manager’s phone number” while another declared that “Christian Girl Autumn is girls who judge others for their sins, but don't bother looking at their own.”

According to BuzzFeed News, the meme’s creator admitted that he didn’t know who the women in the photo were when he shared it online – or that the picture would take on a life of its own.

“I literally Googled ‘cute church outfits’ and ‘all scarf outfits’ and started using those pictures as reaction photos for my jokes,” 19-year-old Giovanni told the outlet.

Days later, the photo made its way to the ladies themselves – Emily Gemma of Tulsa, Okla., and Caitlin Covington of Winston-Salem, N.C., as per BuzzFeed.

The bloggers confirmed that the photo dated back to a 2016 photoshoot for "fall content," laughing that the picture now looked “cheesy.”

“At first, I didn’t know it was a big deal so I kind of laughed it off,” Gemma told the outlet of learning that their photo went viral overnight. “We were kind of matching…. it was cheesy.”

“We look so basic in our blanket scarves and holding our Pumpkin Spice Lattes,” Covington added.

As for the surprise internet attention – both positive and negative – Covington said that the buzz “doesn’t bother” her.

This photo of Emily Gemma, pictured left, and Caitlin Covington, pictured, right, was illicitly featured in a now-viral Twitter meme heralding the dawn of fall with “Christian Girl Autumn," prompting the women to share their own side of the story and defend their faith. (Caitlin Covington)

While both Gemma and Covington are indeed Christian, they have condemned the meme’s allusions that they were intolerant, prejudiced people because of their faith.

“I’m white and Christian but none of the tweets were accurate,” Gemma argued. “I laughed at all of it but...none of it’s true. We don’t ever want to speak to the manager!”

“If anything it’s brought everyone a little bit closer,” she went on. “People started realizing, ‘Oh, these girls are real. They’re not whatever we thought they were.’"

“That’s not me at all," she said. "I’m a nice person and I love everyone and I’m accepting of everyone.”

“I think people realized that not all white girls who love fall fashion and pumpkin spice are what we’re all categorized to look like,” she mused.