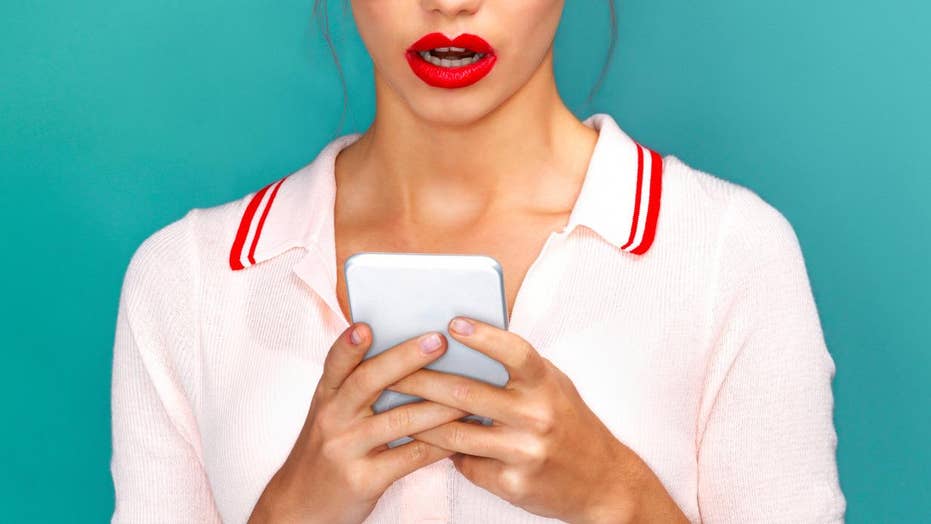 Zoe Scholefield, who reportedly attended a music festival with friends, was given a strict list of 12 rules to follow by her boyfriend. On Twitter, Scholefield claimed she is no longer with the boyfriend, who also ended up cheating on her.

A woman from West Yorkshire, England, has revealed she split with a boyfriend who demanded she follows 12 strict rules while on a trip with her friends.

Zoe Scholefield was reportedly away at a music festival when her now-ex sent the instructions via text, which came in response to a question about which musical acts he would like her to photograph.

The unnamed beau surprised Scholefield with detailed guidelines, which began with orders for the woman not to “dance like a slag” during the festivities.

TINDER'S MOST 'SWIPED-RIGHT' MAN ON HOW TO GET MORE DATES

According to a screengrab of the conversation Scholefield recently shared to Twitter, her ex also warned her against “getting too drunk,” talking to boys (or failing to inform them she has a boyfriend) and keeping an eye on her drink at all times. He then went on to demand that she stick with her friends at all times, not enter anyone else’s room, and “be ready to explain” anything she does during the festival.

But that’s not all.

“Always send me photos of front and back of what you are wearing so I can approve and say whether or not I think you should wear it,” he included as rule No. 9.

In No. 10, the ex added that he wanted Scholefield to send the photos even when he’s sleeping, presumably so he can retroactively give his opinion of her outfits in the morning.

He concluded by asking her to send him a “video of [her] room” before she goes to bed every night, “to prove no one else is there and you are off to sleep.”

Scholefield did not indicate when the text exchange took place, but many of the bands mentioned in her tweet were appearing at the Nass Festival in Somerset between July 12 and 14. She also didn’t clarify when, exactly, she broke things off, but did confirm in her Aug. 9 tweet that she was no longer with the boyfriend, who also ended up cheating on her.

“Funny how my ex sent me stuff like this then has the audacity to cheat on me,” she captioned the exchange, which has since been liked over 34,000 times on Twitter.

The responses to her post, naturally, were largely supportive of her breakup with the “toxic” ex.

One even pointed out that his attempts to control her behavior, and his comments on her actions, amounted to emotional and verbal abuse.

“You had a lucky escape,” she added.