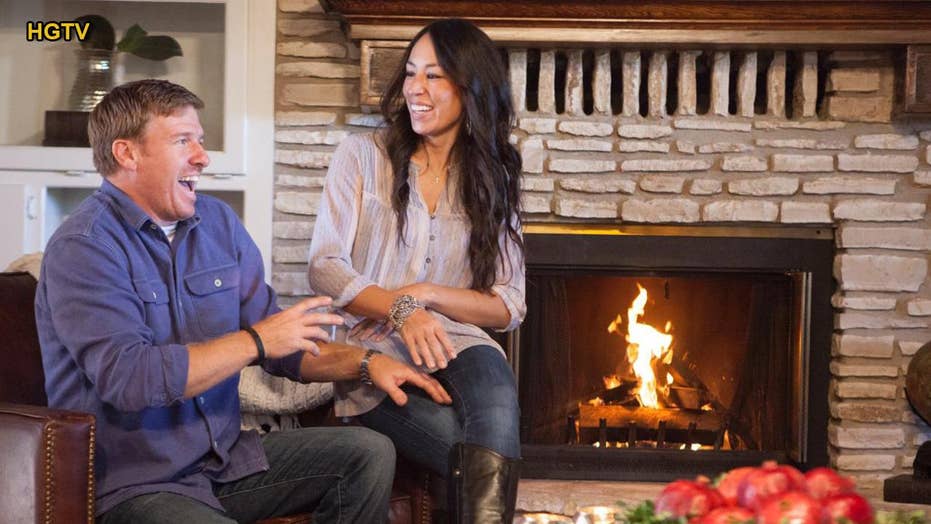 Target recently announced it will be launching an exclusive lifestyle and home goods brand developed by “Fixer Upper” stars Chip and Joanna Gaines — but not everyone is excited by the news.

The Hearth and Hand line is set to launch Nov. 5, though based on social media responses, a lot of Chip and Joanna’s fans won’t be buying their new products. The HGTV couple is known for their conservative Christian views and people are calling them out for partnering with Target because of the store’s liberal-leaning policies.

The retailer announced last year that transgender people can use the bathrooms and fitting rooms that best align with their gender identity, which many people are arguing is against Christian values. The American Family Association has even gone so far as to boycott Target, urging others to sign a petition promising to do the same.

Chip Gaines wrote in a blog post Tuesday that he and Joanna are thrilled about the collaboration.

“Despite our initial insecurities about partnering with a large retailer, Target has exceeded our expectations every step of the way,” he wrote. “With our friends, our family and with the people we do business with, we are serious about continually finding common ground. We are thankful to get to work side by side with the people at Target.”

He added, “We believe we are going to build something really beautiful together and that our positive impact will be far greater now than it would ever be apart.”

Despite the controversy, there are some “Fixer Upper” fans who can’t wait for the new collection and don’t care where it’s being sold.