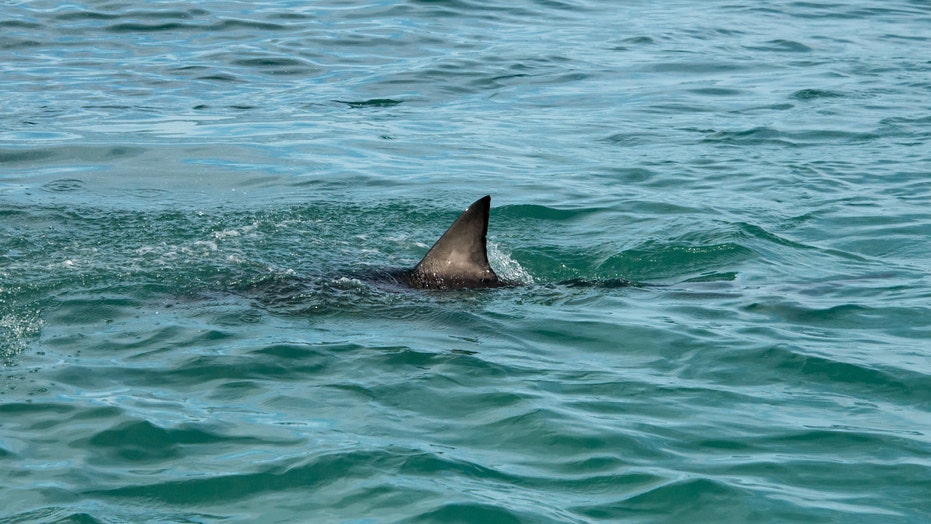 A Massachusetts fisherman has made an unusual friend.

Eric Morea, of Truro, was taking a fishing charter out of Cape Cod on Tuesday when a 10-foot great white shark swam up to the boat.

Morea, who runs Schooney Charter Fishing, said he had about five people on board, 7NEWS reported.

Because the shark didn’t appear to be afraid of the boat, they were able to follow it for about 15 minutes and take pictures, according to the TV station.

“They were super-excited,” he told 7NEWS of the group. “Most of the time, people say they want to come to Cape Cod ... to see the sharks, and I say it’s a very rare occurrence that it happens. And it just happened to be that this was the right day for it.”

Wednesday was also apparently a good day for it because Morea was out with another group when the same shark -- which had been tagged with a yellow marker -- approached his boat again.

Morea posted pictures of the shark on Facebook Wednesday.

He told 7NEWS that he usually sees two or three sharks a year.

Earlier this week, another great white shark was seen near Cape Cod. That shark, which appeared to be 12 to 14 feet long, was seen within 10 feet of the shore at Race Point Beach, according to a Facebook post. The shark swam back and forth for about 10 minutes before swimming away.