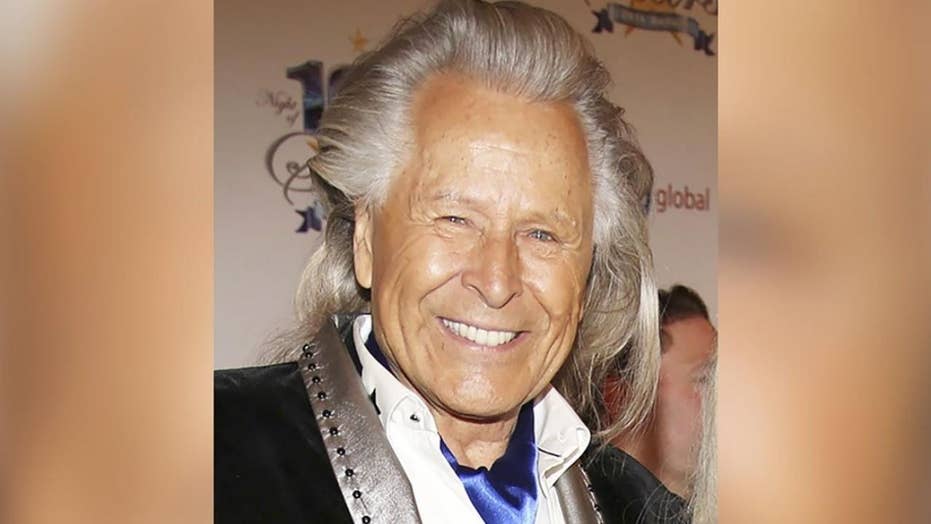 Peter Nygard could be prosecuted in New York for crimes in Bahamas: Defense attorney

Fashion mogul Peter Nygard is stepping down as head of the international women’s clothing giant he founded, a spokesman for the Canadian-born multimillionaire announced, following an NYPD/FBI raid of Nygard’s Manhattan offices Tuesday.

“Recognizing the priority of the welfare of the thousands of Nygard employees, retail partners, loyal customers, vendors, suppliers, and business partners, Peter Nygard has made the decision to step down as chairman of the Nygard Companies and will divest his ownership interest,” Ken Frydman, a spokesman for the wealthy playboy, said in a statement.

A March 2014 photo of Peter Nygard. Federal authorities have raided the Manhattan headquarters of the Canadian fashion mogul amid claims that he sexually assaulted and trafficked dozens of teenage girls and young women. (Photo by Annie I. Bang /Invision/AP, File)

“The wonderful Nygard employees who rely upon the companies for their livelihoods must now be the priority,” he said. “Peter Nygard thanks his employees for their years of dedicated service.”

Tuesday’s raid came in the wake of a Feb. 13 federal lawsuit by 10 unidentified women who claim they were raped during wild sex parties at Nygard’s estate in the Bahamas.

Nygard blames the lawsuit — and the federal probe — on neighbor and hedge-fund billionaire Louis Bacon, who has been involved in a years-long legal battle with Nygard over their Bahamian properties.

A sign bearing the likeness of Peter Nygard is displayed outside his Times Square headquarters. (AP Photo/John Minchillo)