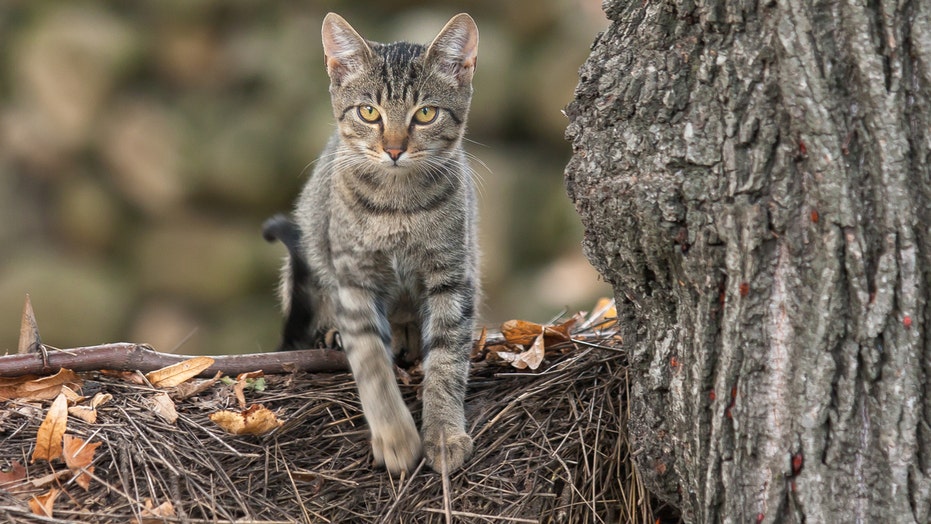 The search is on for a cat after a pet boarding facility accidentally gave him to the wrong family.

Tadeu Vaccari and his family are desperately looking for their dear pet, Bruce, a two-year-old tabby that vanished after he was taken home by the wrong family.

Vaccari said he checked Bruce into Christchurch Cattery in Dorset, UK, for 20 nights while his wife went on vacation abroad.

However, a week into the trip, Vaccari told BBC the pet boarding house contacted him to say Bruce had been mistaken for another cat, Oscar, who looked “identical” and was given to the wrong family.

"It's a very unfortunate case of mistaken identity, to the point where even the customer who collected Bruce didn't notice any differences in markings, behavior or personality from their own cat, Oscar,” Dawn Pennock of the Christchurch Cattery told BBC. “The moment we learned of the mix-up I, along with friends and family, did all we could to locate Bruce and returned Oscar to his owner."

Though, to make matters much worse, Bruce, an indoor-only feline, was released into the family’s garden and had since disappeared.

Vaccari, who called the pet his “baby” in a desperate social media post, has been searching for the microchipped cat in the area where he was last seen.

The indoor-only cat (not pictured) was released into the family's garden after they accidentally took him home. He has been missing since. (iStock)

“Here are some pictures of him, if you happen to see him walking around, please contact me,” Vaccari wrote on Facebook, along with photos of Bruce.

“He is super docile, answers by the names of Gordo, Gato, Bruce. We really want to find him!” he continued in the post.

The cattery refunded the full fee for Bruce’s stay, BBC reported, and has "since reviewed and updated all applicable internal processes to ensure this cannot happen again in future."