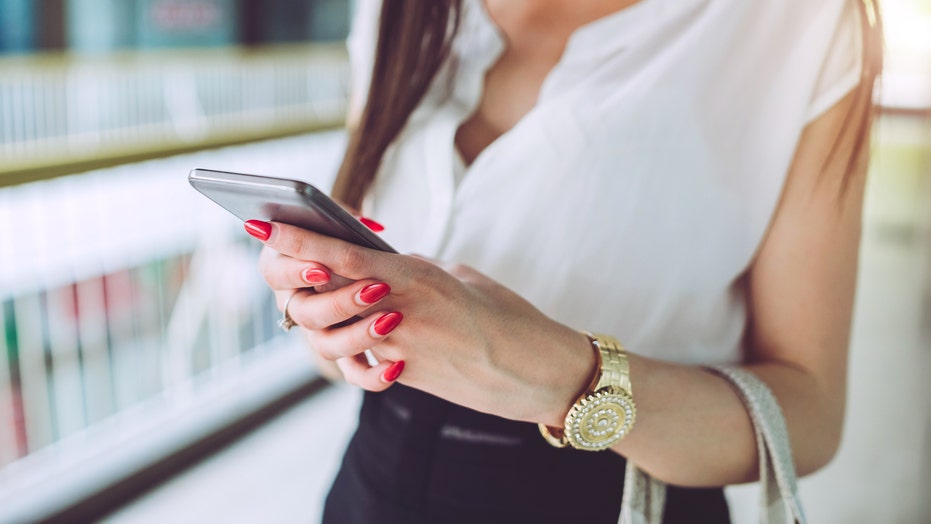 A woman has been slammed as an “evil stepmother” for recently asking social media users to edit her young stepson out of images from a family photoshoot.

The original post contained three photos from an outdoor portrait session, featuring the woman and her family clad in matching buffalo plaid shirts and jeans, posing in a field. In two of the pictures, the woman closely-held her apparently biological, toddler-aged children close in her lap, while an older, brown-haired boy was seated away to the right.

In the third image, the woman and her husband were all smiles as they stood together with their three children – whose faces were blurred after the photo shoot – appearing to be one happy family.

Though the mother’s identity remains unclear, the Daily Mail reports that the pictures appear to have been shared in a photography-interest Facebook group.

'Is there any way y'all could remove the kid to the right in these pictures? He's my stepson and I love these pictures of us together but I also didn't get any good ones with just [my] two without him,” the “evil stepmother” wrote online, per the original post. “Also remove him from the full family pictures please. Thanks in advance.”

Reportedly blasted for the request, the parent added an edited disclaimer to her note, explaining “I love my stepson but I do want some without him in them.”

“I already posted these ones but I just want to have it both ways,” she said.

The Reddit community was largely horrified with the woman’s appeal, likening her to a “movie trope-level evil stepmother.” Some condemned her as a “cruel” and “awful” person to isolate her partner’s child from a previous relationship in such a way.

“This genuinely made me sad. Imagine how that child felt. I bet he noticed he wasn’t included like the other two,” one user wrote.

“I've been that kid and I can tell you that he knows, it's not a good feeling, and it creates a toxic environment,” another agreed.

One woman has been slammed as an “evil stepmother” for recently asking social media users to edit her young stepson out of images from a family photo shoot. (iStock)

“As a step-mother this breaks my heart. It is my job to make sure my step-daughter knows she is loved as much as I love my son,” one offered.

“My heart aches for every child that has made to believe - even just in ‘subtle’ ways like this - that they have nowhere to truly call home,” another said. “I hope his dad comes to his senses and sees those little, micro-aggressive lengths his vile woman goes to separate this little boy from the rest of the family.”

One Redditor came forward and claimed to have been in the original Facebook group the stepmother originally pitched her plea in, sharing a little context.

“I was in the group she originally posted this. No one wanted to do the edits for her and they all just trolled her. Putting Cinderella’s evil step mother over her face and other stuff,” the user shared. “When you become a step parent you take that child in as your own. How incredibly sad.”