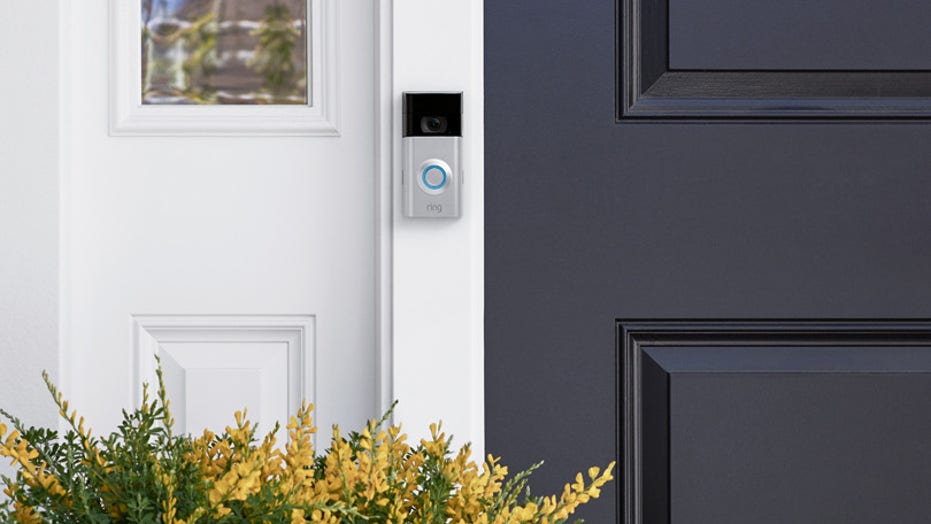 Technology is making it easier for dads to intimidate men trying to date their daughters.

A father in Massachusetts used his video doorbell to “meet” a man at the door who was taking his daughter on a date. This allowed the dad, who was at work at the time, to check out the guy before his daughter could get to the door.

The footage was uploaded to Instagram by the girl’s brother, who is named Pedro Lugo (just like his father). He captioned the post, “Here’s the video of my sister's date picking her up and my dad answering the doorbell and just watch them 'meet' each other for the first time.”

WOMAN BREAKS UP WITH 'TOXIC' BOYFRIEND WHO DEMANDED SHE FOLLOW 12 STRICT RULES: 'WHAT A PSYCHOPATH'

The footage begins with the father using the doorbell’s speaker to ask who’s at the door and then introduce himself. He then brags to his daughter’s date, Jared, that “I get to see your face, but you don’t get to see mine.”

The dad then questions Jared about their plans, which include dinner and a movie. He also asks what time they’ll be coming home, to which Jared responds, “Probably before 11.”

His daughter, Grace, eventually arrives. While she doesn’t seem all that surprised about the situation, she does give her dad a hard time. Whenever he mentions them being home by 10:30, she pushes back and says “11.”

The video ends with the father calling his son to tell him to take a picture of Jared’s license plate. According to the younger Lugo, his father was just joking. He also says that Jared “loved every minute of it,” and that his dad is a “big prankster.”