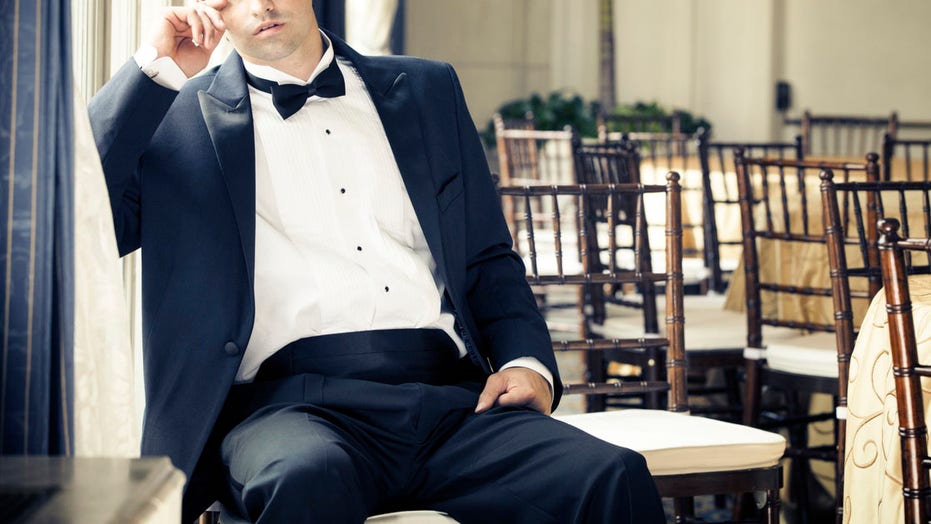 This might be the perfect example of bad timing.

Everyone knows that it’s a bad idea to propose at someone else’s wedding, but it still happens. It’s an even worse idea, however, to propose while incredibly drunk to someone who has already said they don’t want to get married.

A best man says that he and his girlfriend are on a break and his friends aren't speaking to him after he drunkenly proposed while serving as best man at his friend's wedding. (iStock)

In a post that appeared on Reddit’s forums, a poster using the name Oliverdefreg explained how he was asked to be the best man at his best friend’s wedding. Being the poster’s first wedding, he says he was nervous to give a speech and ended up drinking too much and becoming very drunk.

He also said that, prior to the wedding, he and his girlfriend had decided not to get engaged for a while due to personal reasons.

The post says, “The wedding reception rolls around, I make my speech, I take advantage of the open bar. My girlfriend was also in the bride's wedding party so she was off with her friends most of the day. It got to 10 pm and I was pretty drunk, so my girlfriend found me and took me outside to have some fresh air. Whilst we were there we had a super amazing deep chat about life, and I thought to myself, why not, let’s propose. It was outside but we were still in eye-view of everyone in the reception, and a few people were already looking to make sure I was okay as they knew how drunk I was.”

Apparently, the situation wasn’t as romantic as the post’s author thought it was. The story continues, “I proposed expecting her to be overjoyed but instead she started crying and ran inside. My best friend came over and asked what I thought I was doing proposing at his wedding, and his new wife was pissed because instead of enjoying her wedding she was now having to console my girlfriend who was pissed off that I’d even thought of proposing whilst drunk.”

The post concludes, “My girlfriend decided we needed to take a break and the majority of my friends aren’t speaking to me, but I was drunk and I do love my girlfriend.”

“This guy really managed to hit the full trifecta of badly timed proposals,” replied one Reddit user. “Proposing to someone you know doesn’t want to get married yet? Check. Proposing while absolutely hammered? Check. Proposing at someone else’s wedding? Check.”

“I like that the guy thought he and his girlfriend were having a really deep and meaningful conversation,” wrote another. “You were drunk mate, she was probably just agreeing with everything you said even though it was nonsense.”