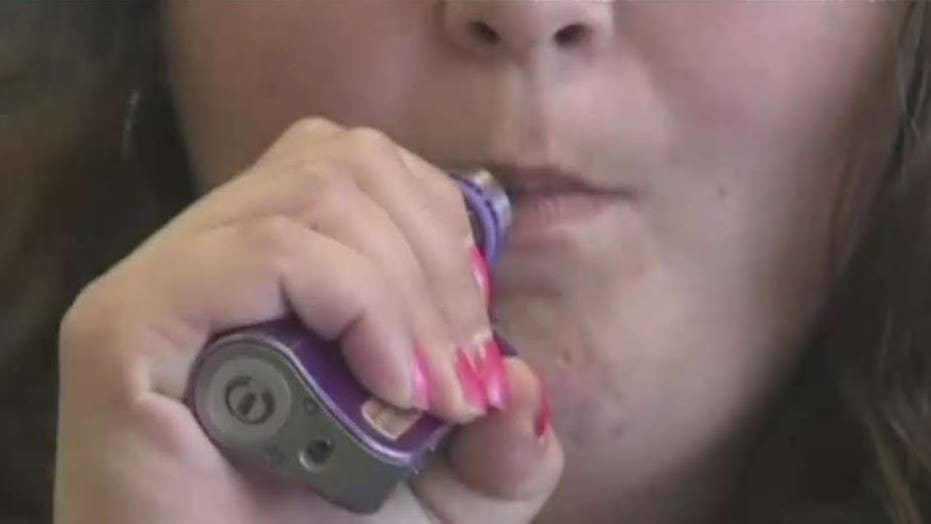 Is the FDA focusing on the wrong issue in the investigation into vaping-related illnesses?

Health officials investigating an outbreak of vaping-related illnesses in over 2,000 Americans say they have found more direct evidence that vitamin E acetate may be the culprit. In an update provided Friday, the Centers for Disease Control and Prevention (CDC) said the chemical compound was found in lung fluid from 29 patients tested in a government lab.

The compound had been named a suspect by several local health agencies investigating illnesses and deaths in their own state, but for the first time has been named by the federal agency. Vitamin E acetate is typically used as a nutritional supplement; the compound, often in oil form, is derived from vitamin E.

Health officials have discovered through their investigation that the compound is also being used in THC-containing vape products, which have also been linked to the outbreak of illnesses. Though vitamin E acetate is not known to cause harm when it’s ingested or applied to the skin, the same may not be true in connection to the lung illnesses.

“This is the first reported identification of a potential toxicant of concern (vitamin E acetate) in biologic specimens obtained from EVALI patients,” the CDC said in the Morbidity and Mortality Weekly Report released on Nov. 8. “These findings provide direct evidence of vitamin E acetate at the primary site of injury among EVALI patients and are consistent with FDA product testing and media reports of state public health laboratory testing documenting vitamin E acetate in product samples used by EVALI patients.”

The agency said the findings in its ongoing investigation reinforce its recommendation “that persons should not use e-cigarette, or vaping, products containing THC, especially those obtained from informal sources such as friends or family, or those from the illicit market, where product ingredients are unknown or can be highly variable.”

The news comes on the same day that President Trump said his administration is expected to release a new policy on vaping next week, which will possibly raise the age requirement for purchasing e-cigarette and similar products to 21.

On Thursday, the CDC reported 39 vaping-related deaths across 24 states, and an additional 2,051 illnesses. Each state excluding Alaska has reported cases of lung illnesses among its residents. All patients had reported a history of using e-cigarette or vaping products, with most cases involving a THC-containing product.