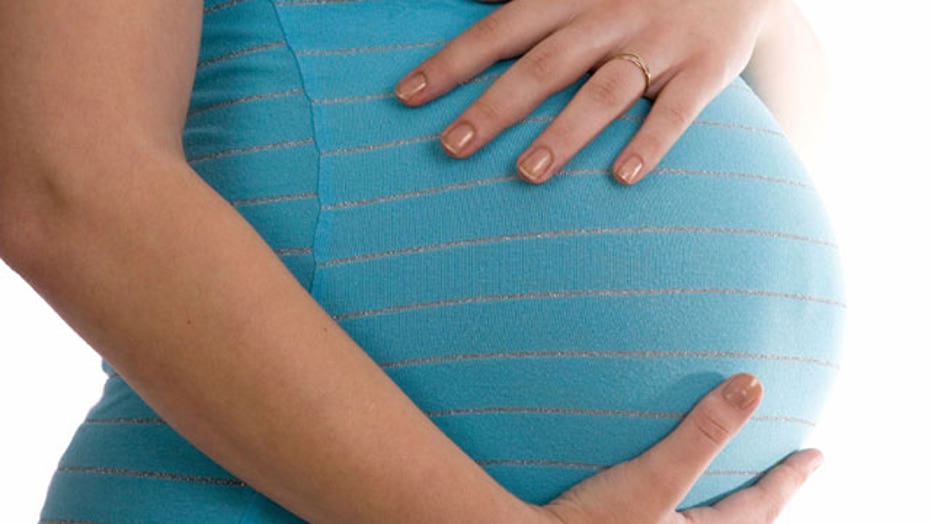 Women with epilepsy used to be discouraged from starting a family. But now, with better treatments and early prenatal care, over 90 percent deliver healthy babies. Dr. Manny talks to an epilepsy expert who has some tips for women with this disorder

In the United States, epilepsy affects nearly one million women of childbearing age.

“Many women with epilepsy experience seizure exacerbations around the time of their menstrual periods, and that is thought to do to the cyclic hormones during the menstrual cycle,” said Dr. Cynthia Harden, director of the Comprehensive Epilepsy Care Center at North Shore-LIJ Health System. “We are working on ways to treat specifically those hormone-exacerbated seizures for women with epilepsy.”

Years ago, women with the condition were discouraged from getting pregnant, but now, thanks to prenatal care and new treatment options, more than 90 percent of them deliver healthy babies, according to the Epilepsy Foundation.

“The most important thing that a neurologist will discuss with you is whether the seizures are under good control, said Harden. “We really need to have the patient doing well with well-controlled seizures, hopefully no seizures or very mild, very infrequent seizures going into pregnancy.”

“Most of the medications we use have a fairly low-risk as far as birth defects,” said Harden. “So if the woman with epilepsy is taking one of those medications, usually it’s the matter of discussing carefully having her on the lowest effective dose that controls the seizures and checking the serum blood level.”

Some drugs carry more risk than others and have been associated with adverse cognitive outcomes and autism.

Studies show that children born to parents with epilepsy have an increased risk of developing the condition, but Harden warned, it’s only about 1-2 percent.

Seizures in women with epilepsy can increase after the birth of a child because of stress and exhaustion, Harden added, so it’s important for new moms to make sure they have support.