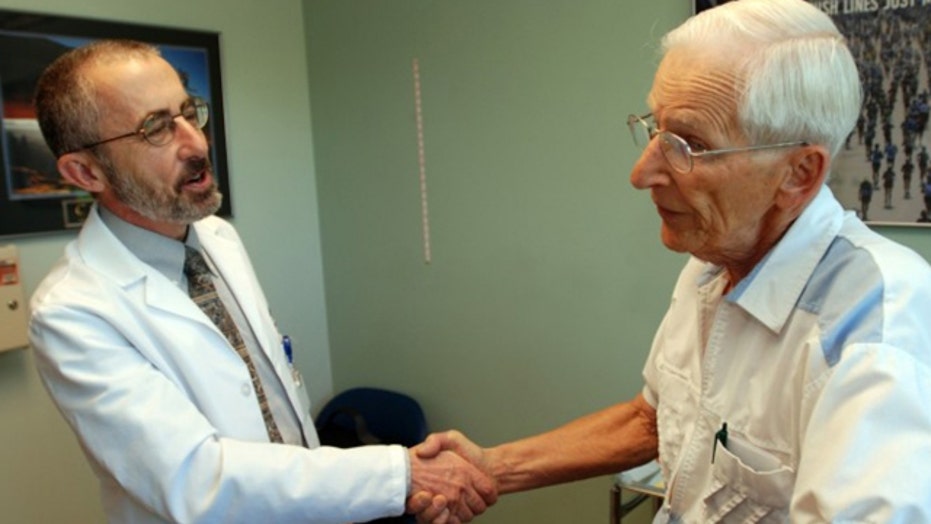 How the discovery could lead to better treatment

The researchers said that the analysis in their study is better at forecasting how prostate cancer will advance compared to the current diagnostic tests being used for prostate cancer such as the prostate specific antigen test (PSA) and the Gleason score.

The study involved 259 men with prostate cancer. Researchers analyzed the samples and looked for genetic differences and categorized participants into groups regarding targeted treatments specific to their prostate cancer, and found more than just minimal differences in the tumors.

Scientists actually found five different types of prostate cancer which were based on 100 genes. These 100 genes demonstrated the risk of disease progression which was more accurate than the currently used Gleason score test and PSA test. Prior research had shown six of the genes were linked to prostate cancer, however researchers noted in the published study that it turns out the other 94 genes had not been associated with prostate cancer until now.

"This research could be game-changing if the results hold up in larger clinical trials and could give us better information to guide each man's treatment -- even helping us to choose between treatments for men with aggressive cancers," said Malcolm Mason, a prostate cancer expert at Cancer Research UK, in a press release. "Ultimately this could mean more effective treatment for the men who need it, helping to save more lives and improve the quality of life for many thousands of men with prostate cancer."