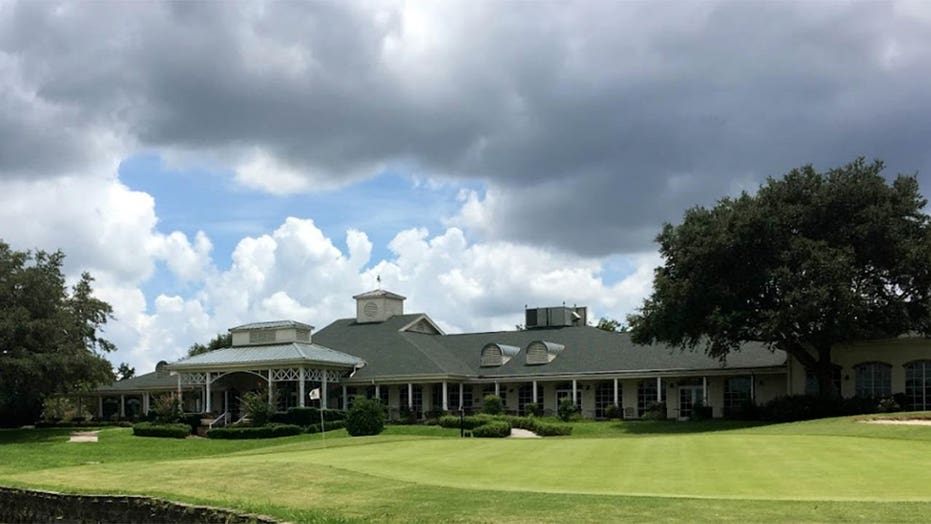 Students at two Florida high schools may have been exposed to hepatitis A after a worker at the venue that hosted their proms tested positive for the virus. The students, who attend F. W. Springstead High School in Spring Hill, and Central High School in Brooksville, were made aware after the Hernando County health department confirmed an employee at the Silverthorn Country Club Restaurant tested positive for the illness.

“The employee may have exposed patrons between April 12-30, 2019,” according to the news release.

Springstead High School officials, who posted the news release on their website, told ABC Action News that it held its prom at the venue on April 27, while Central High students attended theirs on April 13.

The news release said patrons may have been exposed between April 12 and 30. (Google Street View)

The news release instructed people who consumed food or drinks from the restaurant between April 12 and 16 to monitor for symptoms including abdominal discomfort, dark urine, fever, diarrhea, pale white stools, and yellow skin or eyes. The health department said it was offering free hepatitis A vaccines on May 1-3, as well as May 6-8.

TICK REMOVED FROM BOY'S EARDRUM AFTER HE COMPLAINED OF BUZZING NOISE

“It’s just unbelievable,” Alyssa Fiorvante, a student who attended prom, told WFLA.com. “It’s crazy to think that because all these people have to out of their way because they were eating and drinking their food.”

Hepatitis A is a vaccine-preventable disease of the liver caused by a virus, according to the Centers for Disease Control and Prevention (CDC). It’s typically transmitted person-to-person through the fecal-oral route, or consumption of contaminated food or water. It does not result in chronic infection, and symptoms typically resolve within two months.