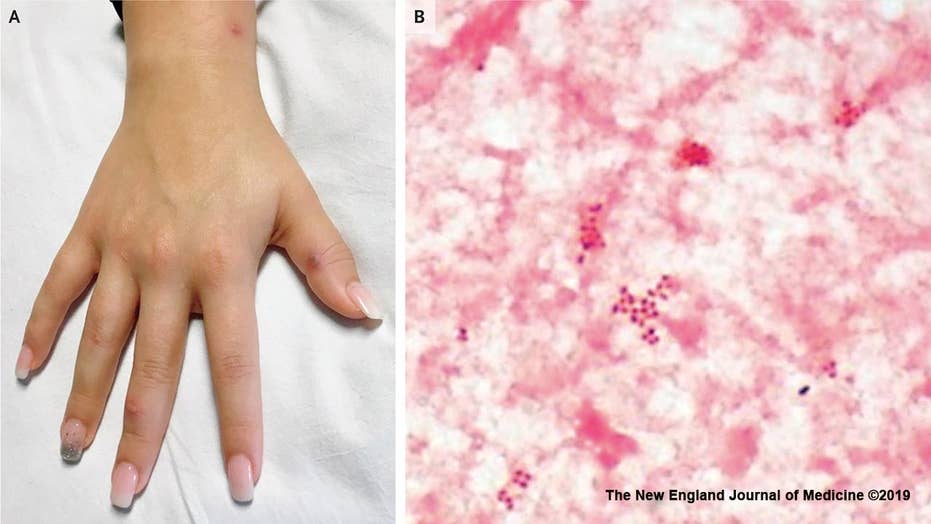 A 20-year-old woman from Texas had no idea the unsightly rash she woke up with one morning was actually an STD that had spread to her arms, legs, scalp and torso.

Despite what your friend may have told you, choosing an “extreme” form of personal grooming, i.e. shaving or waxing all pubic hair, will not raise your risk of contracting a sexually transmitted disease (STD), according to a new study.

Previous research has for years warned women about a possible connection between the two, but researchers at The Ohio State University published a study in the journal PLOS ONE on Wednesday that says otherwise.

“Previous research asked participants if they’d ever had a sexually transmitted infection, but didn’t measure whether they had one at the time of the survey,” Jamie Luster, the study’s lead author and a researcher at University of Michigan, said. “That makes connecting any current grooming habits to STDs difficult.”

For this research, data was collected from 214 female college students who filled out a questionnaire that focused on sexual and grooming behaviors. It also requested information on age, income, sexual frequency and race.

The researchers then focused on possible links between what they considered “extreme grooming,” which was classified as the removal of all pubic hair at least weekly in the past year, or at least six times in the past month, and testing positive for chlamydia or gonorrhea.

According to the data, between 18 and 54 percent of the study’s participants said they were “extreme” groomers, while almost all had said they had done some grooming. About 10 percent of the women who participated in the study tested positive for either chlamydia or gonorrhea, but researchers did not find a connection between the results and grooming practices.

Maria Gallo, a study adviser and Ohio State’s associate professor of epidemiology, and Luster said they weren’t surprised by the study’s findings, but were alarmed by a lack of evidence in previous studies.

“Particularly concerning is that previous work didn’t adjust for sexual frequency,” Gallo said. “It could be that women who were having more sex with more people – and were therefore more likely to contract infections – were more likely to be grooming.”

Though the study was small, Luster said it’s important for women to know that the previous research on grooming habits may not be conclusive despite widespread availability on the internet.

In 2017, the Centers for Disease Control and Prevention (CDC) said it recorded over 1.7 million cases of chlamydia, making it the most common STD in the U.S. An additional 555,608 cases of gonorrhea were reported to the CDC in that same year, accounting for a 18.6 percent increase from the number reported in 2016.

Chlamydia can be asymptomatic in women, which can be problematic because if left untreated, it can cause pelvic inflammatory disease, which can cause infertility, ectopic pregnancy and chronic pelvic pain. Pregnant women with chlamydia also risk passing it onto infants during delivery, which can lead to blindness or pneumonia. Gonorrhea can also lead to pelvic inflammatory disease if left untreated, and it has also developed resistance to the antibiotics typically used to treat it.