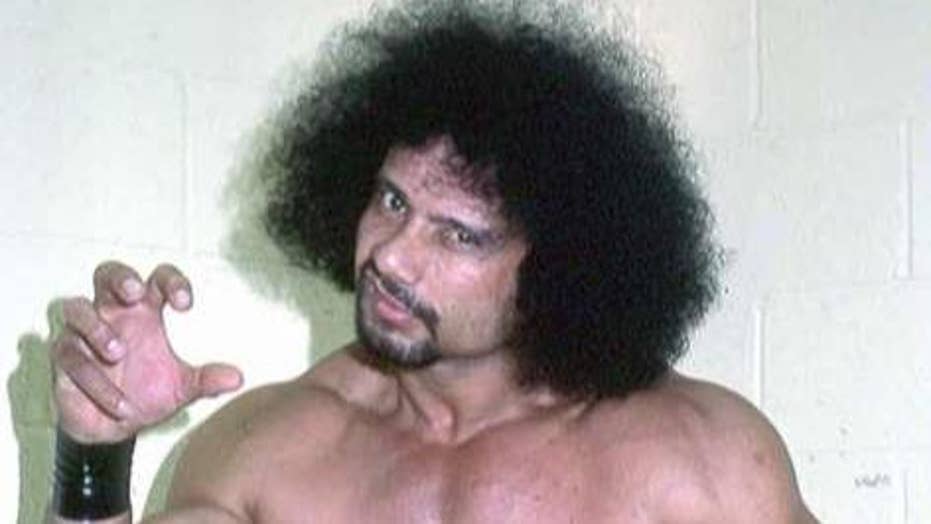 World Wrestling Entertainment Inc was sued on Monday by dozens of retired wrestlers seeking to hold the company responsible for neurological injuries they claimed to have suffered by participating in its bouts.

The complaint was filed on behalf of wrestlers including Joseph Laurinaitis, known as "Road Warrior Animal;" Jimmy Snuka, known as "Superfly;" Paul Orndorff, known as "Mr. Wonderful," and others, as well as some former referees.

It accused the WWE of concealing the risks of head trauma stemming from performing, and classifying the plaintiffs as "independent contractors" rather than employees as a means to evade liability.

"WWE placed corporate gain over its wrestlers' health, safety, and financial security, choosing to leave the plaintiffs severely injured and with no recourse to treat their damaged minds and bodies," the complaint said.

A spokesman for Stamford, Connecticut-based WWE did not immediately respond to requests for comment.

The lawsuit seeks compensatory and punitive damages, as well as improved medical monitoring.