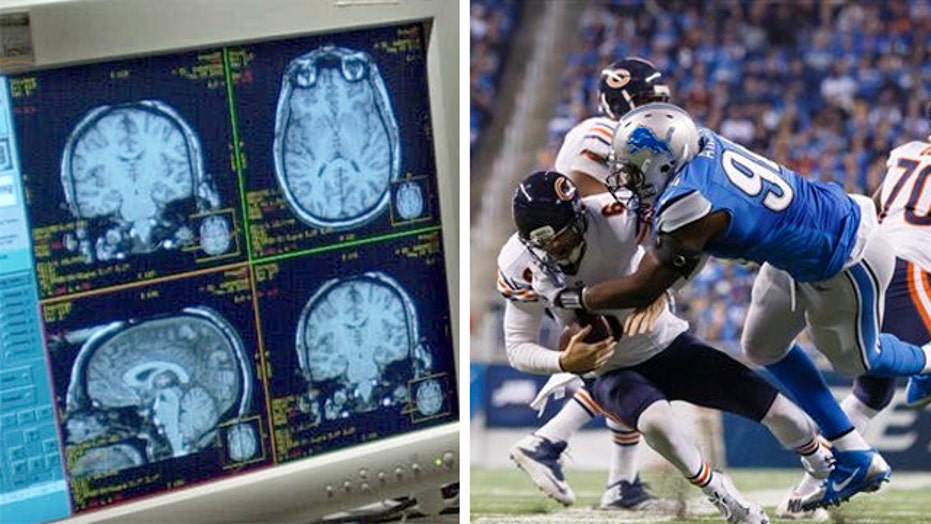 Potential for devastating, long-term effects give many pause

Sports-related head injuries have been linked to impaired mental health, which can lead to depression, suicide, and even death. Past studies have found that after a concussion, the risk for depression and suicide is three times greater.

The recent death of 22-year-old Ohio State football player and wrestler, Kosta Karageorge, has once again highlighted to the growing evidence that sports-related concussions and physical trauma are connected to chronic traumatic encephalopathy (CTE). Karageorge was found dead over Thanksgiving weekend as the result of a self-inflicted gunshot wound. He had reportedly suffered from repeated concussions, which he made reference to in a cryptic text message he sent his mother before taking his life.

CTE is an incurable, neurodegenerative disease found in people with a history of traumatic brain injuries. It has been linked to memory loss, impaired judgment, depression, aggression and dementia. While the link between suicide and CTE is unclear, more and more athletes are suffering from similar consequences of brain trauma.

A concussion is a traumatic injury to the brain that changes the way it functions, either temporarily or long-term. Concussions are usually caused by a direct blow to the head, but can also occur when the head or upper body are violently shaken. The effects can vary from headaches, dizziness, blurred vision, coma and seizures to memory problems, lack of inhibition, lack of concentration, intense anger and/or aggression, change in personality and language impairment. A loss in consciousness can occur, but not always. For this reason, some people may have a concussion and not even know it.

The link between concussion and suicide

While the exact connection between a concussion and suicide is unclear, such injuries may alter the chemical make-up of the brain. The brain consists of billions of nerves and is surrounded by cerebral spinal fluid which acts as a shock absorber during minor impacts. When the brain is rapidly shaken or moved inside the skull, a concussion occurs. With a concussion, the brain accelerates the head and causes the brain to hit the inner part of the skull. When the brain decelerates, it then hits the other side of the inner skull. A rotational concussion occurs when the head is violently rotated from side to side. The brain can swell, bruise and bleed, and the fragile neural cells in the brain can become damaged. Over time, these cells become degenerative, which can impair your mental health.

How to minimize risk for sports-related concussions and potential consequences