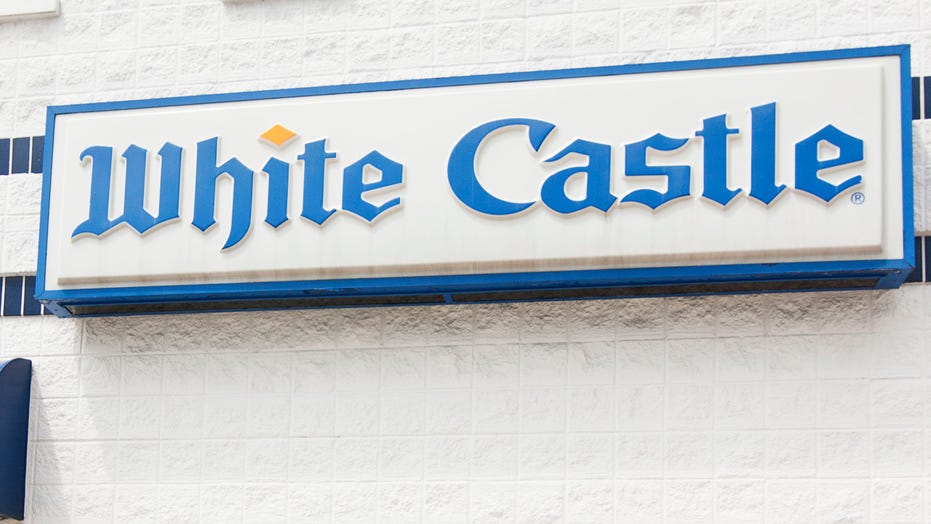 That’s a White Castle fit for a king.

The fast-food chain is returning to Florida with a massive restaurant. The Sunshine State currently has no White Castles open for business, but that’s about to change.

The world’s largest White Castle will open near Walt Disney World, Fox 35 reports. Construction is expected to begin at some point over the next two months with an opening date set for late 2020 or early 2021.

This won’t be Florida’s first White Castle, although the company’s only other location in the state closed in the 1960s, so it’s been a while since Floridians could get a sack of square hamburgers.

In a statement obtained by Fox 35, White Castle Vice President Jamie Richardson said the new location had everything the company was looking for “in terms of visibility, in terms of a brand new site that we could build from the ground up and a place where people are going to be able to crave and comfort for generations to come."

Based on other openings, White Castle had better stock the new location well.

In October, the fast-food chain opened its first location in Arizona and was met with huge crowds. It turns out, Arizona really likes mini-square burgers.

The reportedly hired 130 employees and managers.

The restaurant was originally scheduled to be open 24 hours a day, but they had to temporarily alter those plans, ABC 15 reported. The lines at both the counter and drive-thru reportedly backed up for hours due to the high turnout.

At the time, that White Castle was called the "biggest White Castle," but apparently the new one will be even larger.