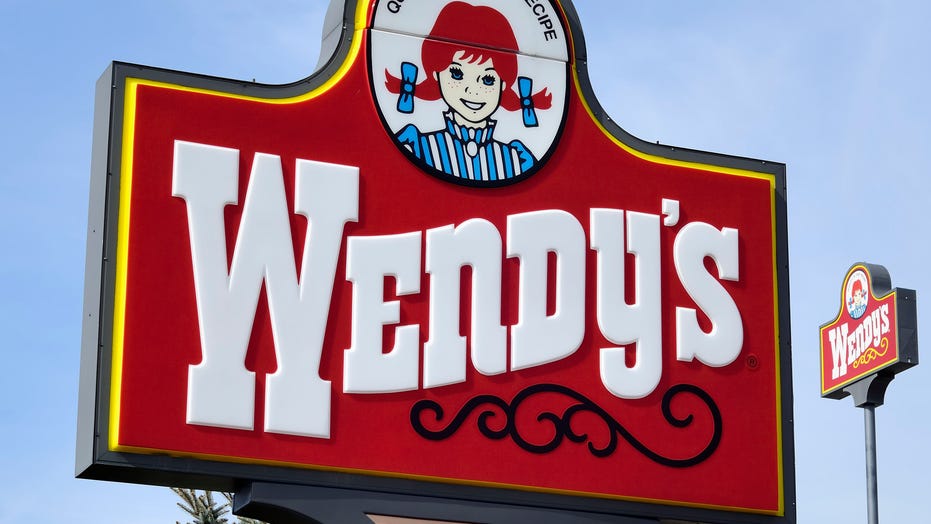 A Wendy’s employee shared a bizarre story to Reddit about a woman who apparently refused to believe that the fast-food restaurant didn’t have macaroni and cheese on the menu. It turns out, the customer had allegedly misunderstood the menu in a truly confusing way.

When workers tried to explain that the restaurant didn’t have that item on the menu, the woman reportedly became angry and refused to leave the drive-thru until she got her mac and cheese. (iStock)

Reddit user TheInsanePotato shared the story to the site’s “Ask Reddit” boards in response to a post asking fast-food workers for their “’Sir, this is a Wendy’s" stories. The phrase “Sir, this is a Wendy’s” is often used to describe someone who acts irrationally and/or asks for something unreasonable in a retail setting.

DAD IN TROUBLE WITH WIFE AND DAUGHTER AFTER BUYING MCDONALD'S FOR HIMSELF, AND ONLY HIMSELF

According to TheInsanePotato's post, a woman came to the Wendy’s drive-thru and ordered macaroni and cheese. When the workers tried to explain that the restaurant didn’t have that item on the menu, the woman reportedly became angry and refused to leave the drive-thru until she got her mac and cheese.

She apparently kept claiming that she could see mac and cheese on the menu, despite the workers assuring her that it wasn’t.

This exchange allegedly went on for "quite literally 10 minutes… all while she's holding up the drive-thru line,” wrote TheInsanePotato. “I finally got the manager to come over and deal with it after asking him for the 15th time because they don’t pay me NEARLY enough to deal with that for that long.”

The post continues, “I decided enough is enough, I exit the building, walk along the outside to the drive-thru order screen where this woman's car is. I tell her to please show me on the menu where it says the words ‘macaroni and cheese’ anywhere. She points and confidently says ‘Right there!’ with all the conviction of someone who is absolutely sure they just proved some big dumb idiot wrong and that they will be hailed as a hero.”

It turns out, the woman had apparently mistaken a photo of a side item of orange slices – comes with the kid’s meal – as macaroni and cheese.

According to the post, after the mistake was pointed out to her, she realized what had happened and drove off “without a word.”