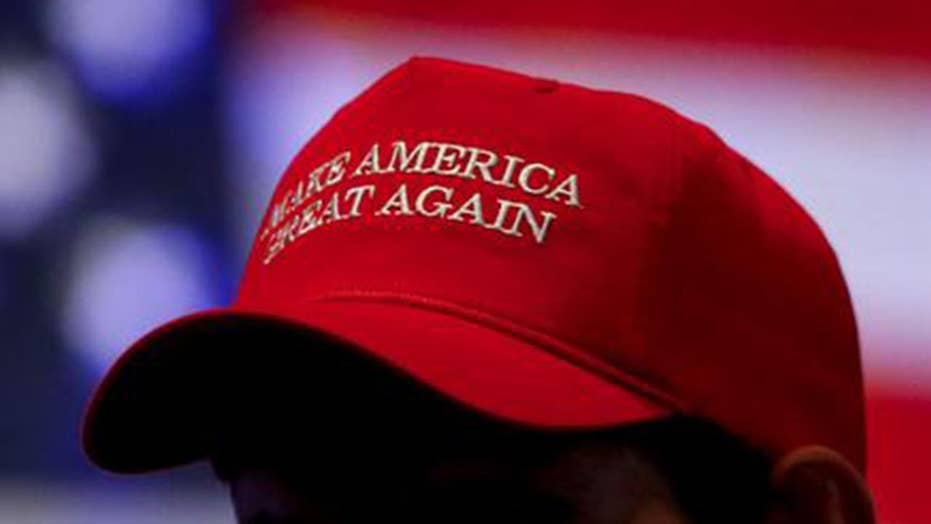 New app identifies restaurants and businesses that are safe for conservatives

The founder of 63red says he wants conservatives to feel safe while they are dining and shopping.

A new app is aiming to help conservatives find eateries and establishments where they would be “safe” from having their political opinions critiqued while dining.

“We feel like there’s a general unease among conservatives out there, about whether they’ll be protected and safe as they go out to restaurants and local businesses,” the app’s founder, Scott Wallace, said on Monday’s edition of “Fox and Friends.”

Sometimes referred to as a “Yelp for conservatives,” the new app – called “63red Safe” – asks users to rate restaurants based on four criteria.

“It’s just four quick questions, yes or no questions,” said Wallace. “Number one: Does this location serve all customers regardless of political beliefs? Will they protect their customers if they’re under attack by others in the restaurant? There’s a concealed carry question, and [if] the location [has] a political presence in their social media,” he said.

It was not clear how customers would go about obtaining some of the information, or confirming they had obtained the necessary info from restaurant owners, before reporting the answers to the criteria to the app, which then deems the establishment "safe" or "unsafe."

Wallace added that the app was not designed to “find restaurants that are conservative, or pro-Trump,” but rather to “get politics out of local businesses, local restaurants, and make everyone feel comfortable when they go out.”

However, he also said he was “deeply concerned” about “the rise of the socialist goon squad” in the months leading up to the 2020 election, he told The Daily Beast.

“I think Antifa was nothing compared between now and what’s coming in 2020.”

Wallace cited this as one potential reason the app will grow in popularity before the election.

In addition to the restaurant-rating app, Wallace added that 63red would be producing “a suite of conservative tools” planned for release ahead of the 2020 election.