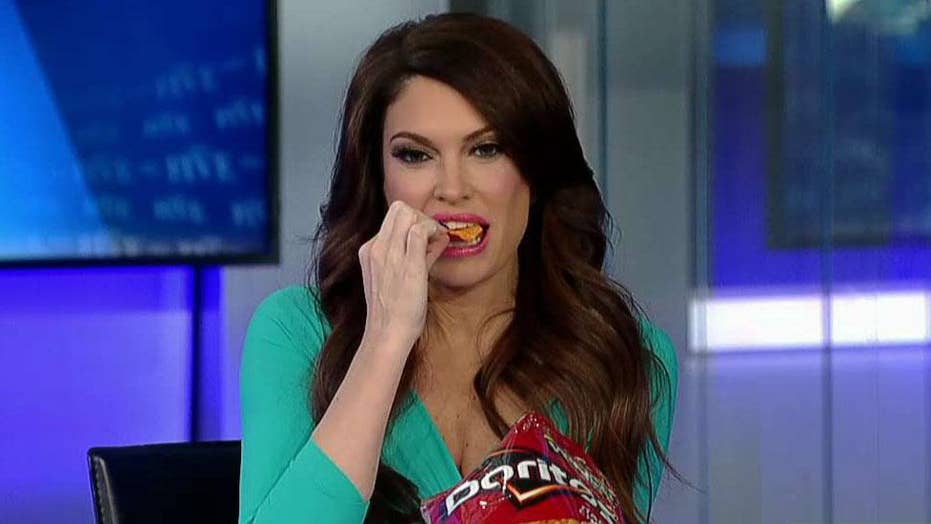 Snack designed specifically for women will be 'low-crunch' and fit in a purse.

Doritos plans to release a "lady-friendly" version of the tortilla chip for women who "don't like to crunch too loudly in public." (iStock)

Indra Nooyi, the CEO of PepsiCo, told WNYC’s Freakonomics last week that Frito-Lay — a subsidiary of the soda giant — would release a “low-crunch” female-friendly version of Doritos because, she claimed, women would prefer to eat politely in public.

But after the idea received harsh criticism online, the company is now contradicting her statements.

In the interview, Nooyi told host Stephen Dubner that men “lick their fingers with great glee” after eating Doritos chips, “and when they reach the bottom of the bag they pour the little broken pieces into their mouth, because they don’t want to lose that taste of the flavor, and the broken chips in the bottom.”

Women “would love to do the same,” the CEO said, but they choose not to because “they don’t like to crunch too loudly in public.”

She continued, “They don’t lick their fingers generously and they don’t like to pour the little broken pieces and the flavor into their mouth.”

Nooyi said the company is working on a new chip product for women, but PepsiCo contradicted her statement, saying the reports are "inaccurate." (iStock)

Nooyi, when asked if the company is looking to create male and female versions of the chips, said that “it’s not a male and female” thing, but did add: “Are there snacks for women that can be designed and packaged differently?”

The answer is yes, according to Nooyi, and the company is preparing to launch chips for women that will be “low-crunch” with a “full taste profile” that will “not have so much of the flavor stick on the fingers” and can fit in a handbag because “women love to carry a snack in their purse.”

When asked about Nooyi’s comments and the new chips, a spokesperson for PepsiCo told Fox News “the reporting on a specific Doritos product for female consumers is inaccurate.”

“We already have Doritos for women — they’re called Doritos, and they’re enjoyed by millions of people every day. At the same time, we know needs and preferences continue to evolve and we’re always looking for new ways to engage and delight our consumers,” the spokesperson said.

While the company seems to be sending contradictory messages about whether or not it will release a new low crunch women-friendly chip, the Internet seems to be largely against the idea, mocking it on social media.