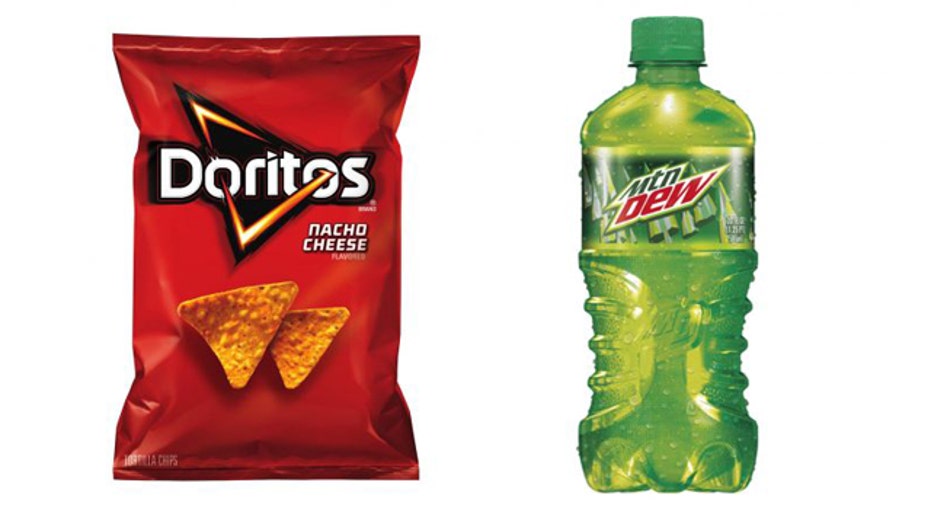 Would you drink Doritos-flavored Mountain Dew?

At first thought, it's almost too weird to believe, but it's true: Doritos-flavored Mountain Dew is a real thing.

"We are always testing out new flavors of Mountain Dew, and giving our fans a voice in helping decide on the next new product has always been important to us," a representative from PepsiCo stated to Quartz. "We opened up the DEW flavor vault, and gave students a chance to try this Doritos-inspired flavor as part of a small program at colleges and universities."

PepsiCo didn't confirm where the new flavor would be tested, but according to Quartz, one Reddit user named joes_nipples – real name Steve Barnes, a freshman at Ohio's Kent State University -- got his hands on a sample and shared the first image of Dewitos with the world.

Barnes said other flavors were being tested, including “lemon ginger, mango habanero (also weird), and rainbow sherbet, which tasted like medicine.”

So what does nacho cheesiness taste like in liquid form?

Barnes said Dewitos doesn't taste as horrible as you might think.

“It honestly wasn't that disgusting. It tasted like orange, with a Doritos aftertaste. It tasted like straight Doritos afterwards, though. Weirdest thing I've ever drunken,” Barnes shared, before adding that it tasted “like if you shoved a handful of Doritos in your mouth and chugged some Dew at the same time."

No word yet if it will be available at a story near you.