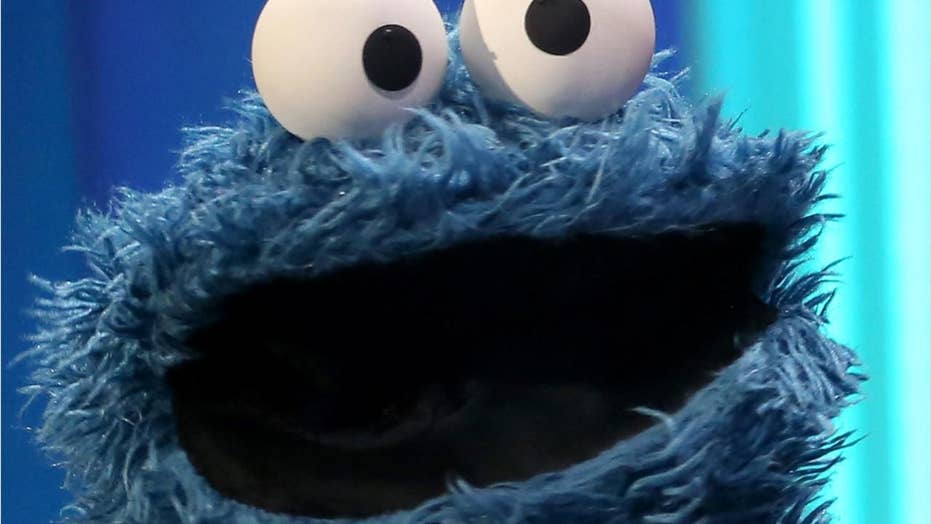 Apparently, a man dressed in a Cookie Monster shirt, according to police.

Someone donning a shirt featuring the famed blue "Sesame Street" character allegedly entered a convenience store in Forest Grove, Ore., in the middle of the night on July 22 and ate half a package of cookies and then left without paying.

The Cookie Monster, pictured here during a parade in Orlando, Fla., in March, was seen on an alleged cookie thief's shirt last month in Oregon, police said. (AP Photo/John Raoux)

When police arrived on the scene, "the alleged cookie monster was gone," officials stated in a news release.

But investigators said that the next day, the cookie thief visited the Forest Grove Police Department and confessed that he had "indeed taken a cookie from the convenience store," but said the situation was a misunderstanding.

"This entry was brought to you by the letters C and T, and the number 3, as in Citation for Theft 3," police wrote.