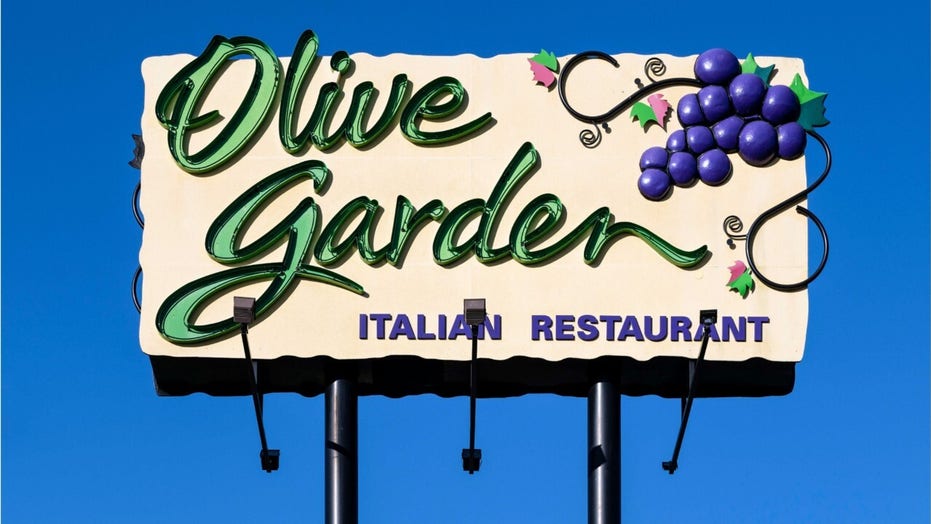 Olive Garden has confirmed an investigation into an alleged incident of racial discrimination against two of its staff members at a restaurant in Evansville, Ind. In a statement the restaurant chain said it has fired the manager but is still investigating.

One of two Olive Garden employees who was targeted during an alleged incident of racial discrimination at an Evansville, Ind., restaurant may be considering legal action, an Indiana law firm has confirmed.

Amira Donahue, who has since resigned from Olive Garden in Evansville, Ind., was working as a hostess on Feb. 29 when she allegedly observed a female customer request a cup of water from “a server that wasn’t black.” The restaurant’s manager acquiesced to the woman’s demand, Donahue said.

Olive Garden later fired the manager who provided a non-black server for the customer, but Donahue resigned this past weekend, claiming she has faced harassment and retaliation “by her coworkers and superiors” after speaking out about the incident, according to the Danks and Danks law firm, which is now representing Donahue.

“Amira did her best to overcome the adversity at Olive Garden, but her environment had become intolerable. The final straw happened yesterday evening when Amira overheard a coworker say, Black people will do anything for money’ and ‘I don’t like her,’” according to a Facebook post shared by Danks and Danks on Saturday.

The law firm stopped short of confirming whether or not they were planning to file a lawsuit on Donahue’s behalf, but ended their message with a promise to “fight for Amira and hold Olive Garden responsible.” Danks and Danks also asked other employees with similar experiences to “come forward.”

The firm has since told WFIE that they filed a claim with the Equal Opportunity Employment Commission before possible legal action.

Donahue first spoke out about the Feb. 29 incident last week, telling WEHT that the customer “stood in the middle of the restaurant and started screaming at me.” She added that the woman continued to make further comments about her, saying she should “go work in a strip club” and inquiring as to whether or not she was “black” or “from America.”

One of two Olive Garden employees who was targeted during an alleged incident of racial discrimination at an Evansville, Ind., restaurant, pictured, may be considering legal action. (Google Maps)

At the time, Donahue was still working at the Olive Garden, and said she was still hurting from the incident.

“I would never expect it to be so apparent in public like it’s 2020, not 1920 and I feel like it should take more than social media to get a problem like this out there,” Donahue told WEHT.