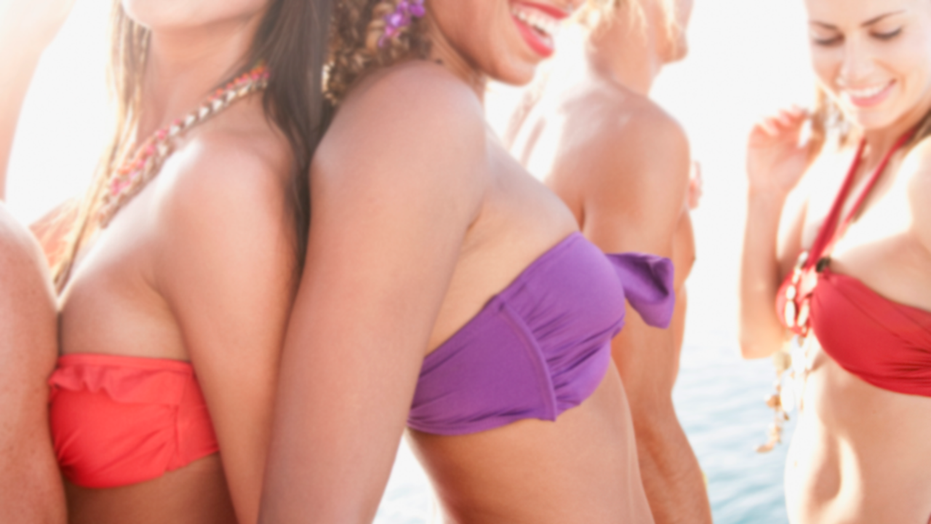 Police in Wyandotte, Mich., arrested a 65-year-old man after he and six bikini-clad women reportedly put on “quite a show” outside an upscale riverside restaurant.

The incident took place outside of The Waterfront restaurant, on the Detroit River, on Sunday.

“A 65-year-old Detroit man was arrested following what sounds like quite a show at one of our upscale restaurants,” police confirmed on Facebook. “The man pulled his boat up to the restaurant where he and six bikini clad women, all half his age, were refused service and asked to leave by staff because they were all reportedly too intoxicated.”

Instead of leaving, however, the man and his bevy of bikini-clad passengers “hurled insults and threats toward random people and staff” before cranking up the boat’s radio to “intentionally annoy everyone.”

Police say the man and his bevy of bikini-clad passengers “hurled insults and threats toward random people and staff” before cranking up the boat’s radio to “intentionally annoy everyone.” (iStock)

A restaurant manager who spoke with the Detroit News said he then called police on the “disrespectful, drunk people.”

Police arrived and asked the suspect to exit his boat, at which point he “took off down the river, waving his middle finger at us,” police wrote.

The 65-year-old was eventually cornered near the Ambassador Bridge, where he was arrested.

It is unclear what charges the man faces. A spokesperson for the Wyandotte Police Department was not immediately available to comment further.