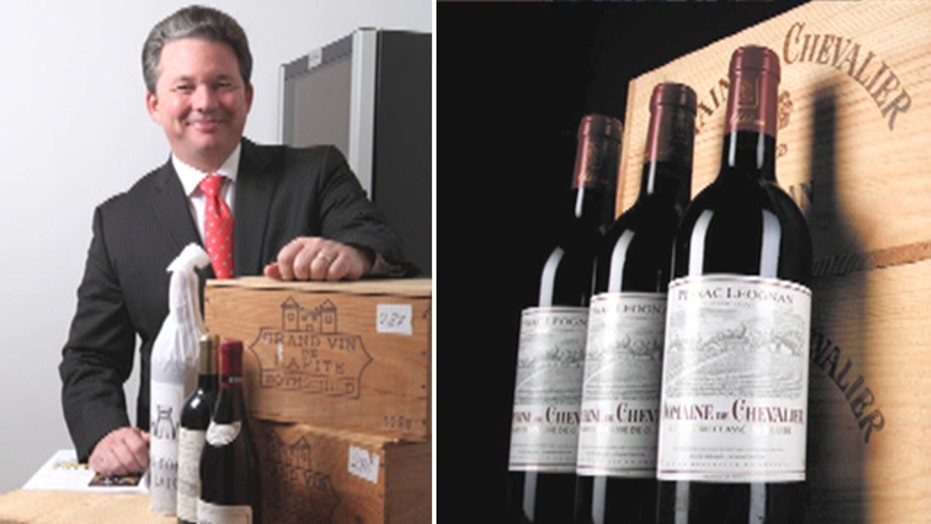 Master of Wine, Charles Curtis, explains how Bordeaux doesn't have to be intimidating. He brings three affordable wines from the region to fit any occasion

My New Year’s resolution this year is to learn more about wines from the Bordeaux region of France, and the best part is that this might be the first resolution I keep.

I will admit I don’t often (if ever) drink Bordeaux wines and sometimes feel intimidated by them.

So let’s start together from the basics:

The Bordeaux region is the most important wine producing region not just in France but in the world -- and has about 7,000 wine producers. It's located in the southwest corner of France and benefits from being near the coast, which means wet springs, fairly gentle summers and mild winters.

The Bordeaux area is split by a river so that’s why you hear people refer to the “right bank” and the “left bank.” Basically they are talking about the soil to the right and left of the river. Bordeaux’s right bank has limestone and clay so it acts like a sponge and holds water – perfect for Merlot grapes. Cabernet Sauvignon is typically grown on the left bank.

Most importantly, almost all red Bordeaux is blended wine: made from two or more grapes. And in order of in order of importance are Cabernet Sauvignon, Merlot, Cabernet Franc, Malbec and Petit Verdot. It’s the blend and the balance that bring the elegance.

This is why I want to learn more because I love blended wines.

So it was like a late Christmas present that Master of Wine Charles Curtis showed up.

He assured me this wasn’t going to scary or unapproachable. We'll be taking a closer look at Bordeaux again throughout the year. But to start, he brought three great wines from the region that would fool people into thinking I knew what I was talking about.

And I got to taste two of them. Grange Neuve de Figeac 2000 ($65) This was 35 percent Cabernet Sauvignon, 35 percent Cabernet Franc, 30 percent Merlot) and my novice palate could actually taste the Cab Franc. The Domaine de Chevalier 2003 ($85)  This was a much bigger wine to me.

But they were both fabulous.

Curtis is the founder of CurtisMW, a fine wine advisory serving private, trade and institutional clients and the former head of wine for Christie’s in both Asia and the Americas, but his enthusiasm for Bordeaux was infectious.

So he has convinced me to continue to explore these wines and keep my resolution.