Dunkin’ Donuts suggested Saturday that the “layout” of one of its Brooklyn shops actually is to blame for the rude treatment a pair of NYPD cops experienced there.

Dunkin’ Brands spokeswoman Michelle King continued to apologize for last Sunday’s incident, when the cops were refused service at a Dunkin’ Donuts/Baskin-Robbins on Atlantic Avenue in Bedford-Stuyvesant — insisting the company has “a long history of supporting the NYPD.”

King said the store’s configuration “put both the crew members and two officers in a difficult situation because it was not clear where to order,” adding there are two registers, but only one is routinely staffed.

“The franchisee has informed us that he has made temporary adjustments to the store signage to be followed by a more permanent solution to avoid situations like this in the future,” King said. 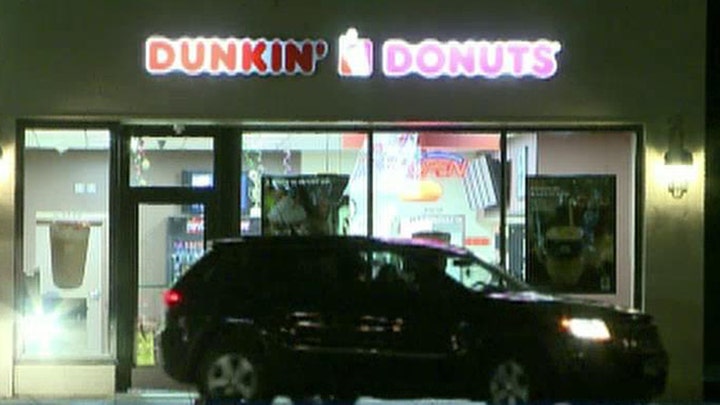 Law enforcement sources told the Post that the two cops with the 73rd Precinct’s detective squad who went into the store to buy ice cream — simply were ignored by a clerk. “I don’t serve cops,” the clerk said, the sources said.