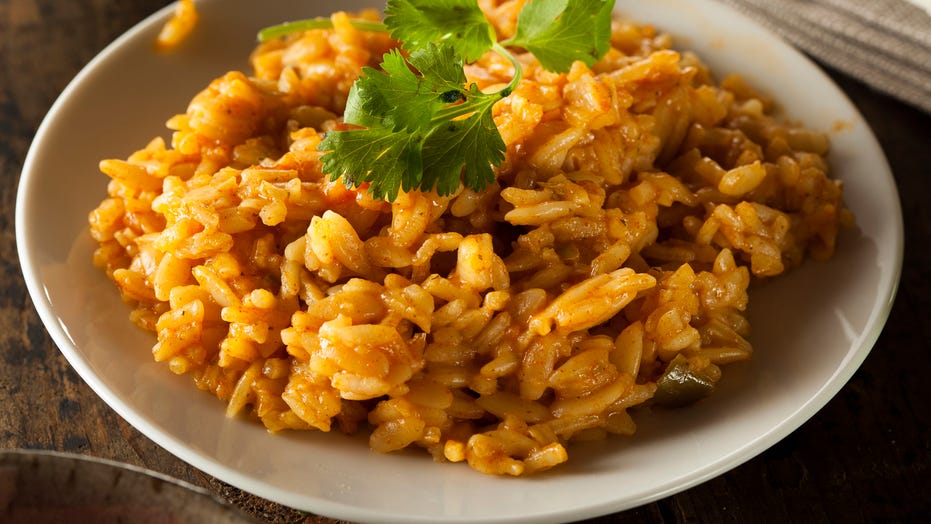 A restaurant in California got a little too spicy for some of its followers while showing off its food on social media.

Industrial Eats, a restaurant in Buellton, Calif., is facing a backlash after posting a picture of dish — suckling pig with refried beans and Mexican rice — along with a hashtag reading “#f---Trump.” The post also carries the hashtags #grandroomdinners, #suckilingpig and "#chileverde.

But for some social media users, the Trump-themed hashtag was a step too far for the establishment.

The post reportedly appeared on the restaurant's Facebook page, though it has since been deleted. It still appears, however, on the restaurant's Twitter and Instagram accounts. Both posts have received a large number of responses, many from angered customers claiming that they will never eat there again.

Industrial Eats’ owner, Jeff Olsson, spoke with KSBY 6 in California, saying, “To say that our restaurant is not political is to not open your eyes.”

When it comes to the apparently anti-Trump hashtag, Olsson claims he used it when it auto-filled on the post. “I was like ‘oh that’s funny,’ and I hit that,” he said.

Unfortunately, many customers weren’t laughing. One user tweeted, “I would never eat at an establishment so full of hate. Imagine the perfidy and what you lunatics do to customer’s food.”

Another user directly called for a boycott, posting “It really was one of my favs and so this is a tough one for me. I have so far enlightened 20 locals (family friends) who also frequented @industrialeats but will no longer support an unhinged classless egomaniac #BoycottIndustrialEats”

Several others shared the same sentiment. “When your restaurant tanks, leaving your employees jobless, perhaps you can write an E-book on 'How to Destroy a Business With One Tweet: A Cautionary Tale,'" another user posted.

Yet another said, “Lost my business... Way to alienate MORE than half the country...that's an interesting business plan.

Some people appeared to be more upset with the harsh language than the political message. For example, one user commented, “l for one see the lack of education will make people use swear words cause they lack the education. As well as having disrespect (for) humanity, this restaurant should be closed down." But other posts on the restaurant's Facebook page include profanity, and did not seem to receive any backlash.

Not everyone was upset, however. One user on Instagram posted “I'll be stopping at your place on my way south from now on.” Another joined in with, “I will be eating here more often.”

A spokesperson for Industrial Eats was not immediately available to comment for Fox News.