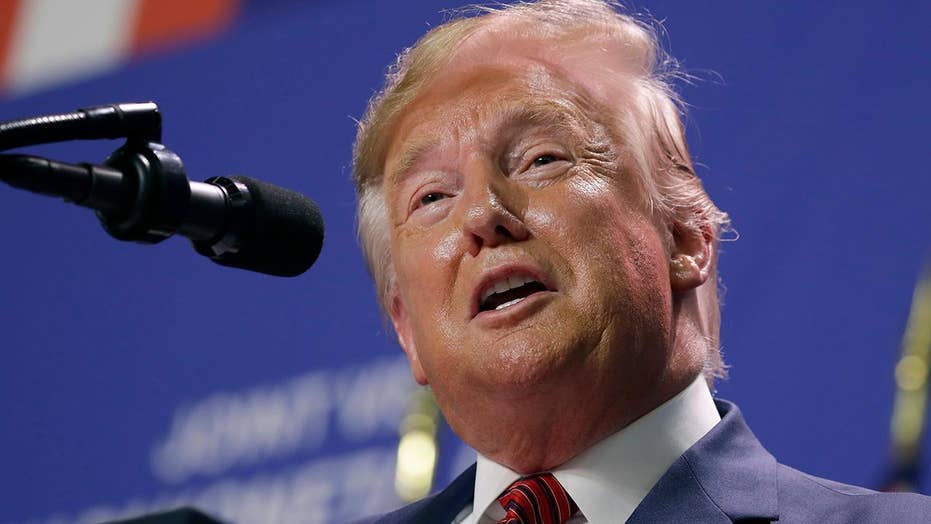 Trump will skip a climate change event on the first day of the U.N. General Assembly and will instead deliver the keynote at the Global Call to Protect Religious Freedom; Pastors Tony Perkins and Robert Jeffress preview the president's historic address.

President Trump is reportedly skipping a climate change event Monday at the United Nations headquarters to give a historic speech on religious freedom and global persecution against believers.

With more than 80 percent of the world's population living in areas where religious freedom is "highly restricted," according to the State Department's International Religious Freedom Report, two pastors tell Fox News Trump's keynote address at an event called the Global Call to Protect Religious Freedom set for Monday is a major step for the faithful.

"This is the first time any leader of a nation has addressed the UN on religious persecution," Robert Jeffress told "Fox & Friends" host Ainsley Earhardt. "A third of the world is living under religious persecution...and it is a remarkable thing that this president would skip a UN climate change summit on an imaginary problem to address the very real problem of global persecution of believers."

Trump, who won the evangelical vote in 2016, is energizing his base and infuriating his enemies with the snub, said the senior pastor of First Baptist Church in Dallas, Texas. 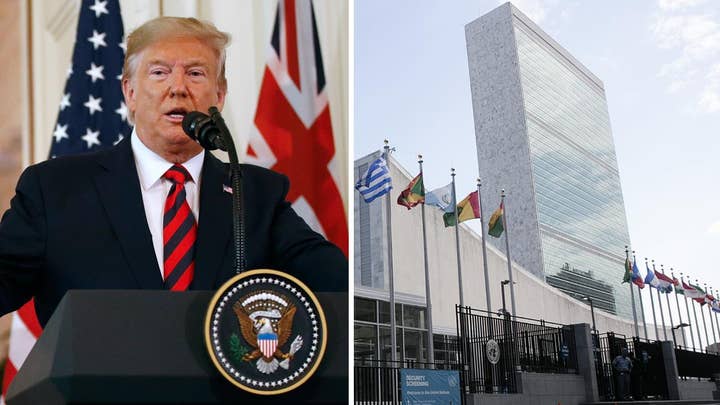 Jeffress added: "What president in history would have the guts to do what President Trump is doing?"

TODD STARNES: THE LEFT WANTS TO REPLACE GOD WITH SOCIALISM

Tony Perkins, heads the U.S. Commission on International Religious Freedom and is the president of the conservative think tank Family Research Council, said this administration has done more to advance religious liberty in the nation's foreign policy than any previous ones, hosting two ministerials to advance religious freedom with world leaders.

"This is the president kind of putting down a marker...advancing religious freedom. This is a step forward with very tangible markers in terms of protecting people of faith, and what president...is going to do is challenge these nations to ensure that, people regardless of their faith, when they publicly assemble to worship God that they don't have to do that in fear of terrorists or tyrants."

Jeffress added that Trump has made this a big part of his platform since the campaign trail.

"He said religious freedom is not granted by government it is gifted to us by God, and the president believes that," Jeffress said. "The Democrats believe the great human right that transcends all others is the right to kill your own babies through abortion and the previous administration supported that for the world. ... This president says no, it's not the murder of babies that is a basic human right, it is religious liberty that is granted by our creator."