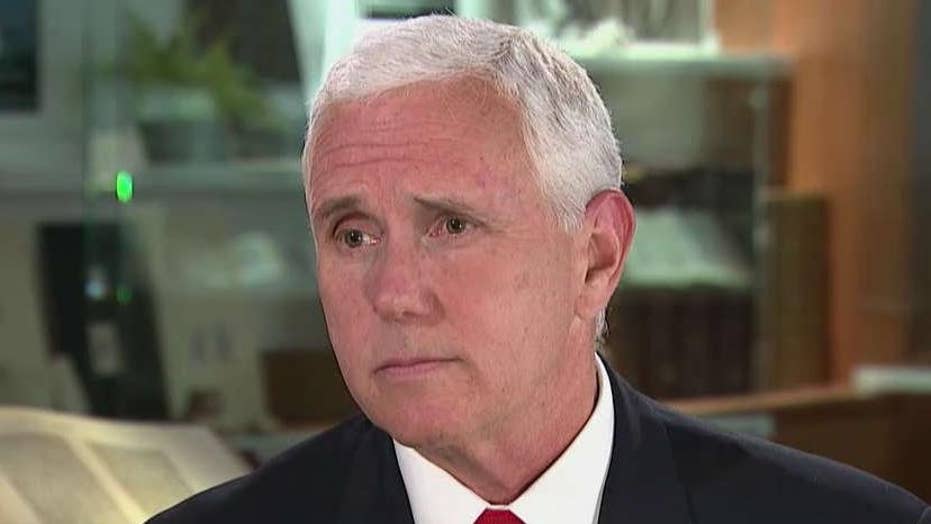 Pastor Andrew Brunson, jailed in Turkey, was released. Asia Bibi, sentenced to death for blasphemy in Pakistan, was set free. But sadly, their stories are not the norm -- religious persecution is on the rise around the globe, according to a new report from the U.S. government that points to Iran, Russia, and China as some of the worst abusers.

The Trump Administration puts religious freedom as a big part of its foreign policy, and Pompeo announced the State Department elevated the Office of International Religious Freedom, along with the Office of the Special Envoy to Monitor and Combat Anti-Semitism, within the organization, giving them more staff and resources.

While there have been significant improvements, the majority of the world is facing rising religious persecution, with nearly 80 percent of the world's population living in areas where the right to religious freedom is highly restricted.

"For all those that run roughshod over religious freedom, I'll say this: The United States is watching and you will be held to account," Pompeo said. "History will not be silent about these abuses but only if voices of liberty like ours record it."

While some countries have shown improvements, like Uzbekistan, which for the first time in 13 years is no longer designated as a "country of particular concern," persecution in other countries has grown.

"In Iran, the regime's crackdown on the Baha'is, Christians, and others continue to shock the conscience. In Russia, Jehovah's Witnesses were absurdly and abhorrently branded as terrorists, as authorities confiscated their property and then threatened their families. In Burma, Rohingya Muslims continue to face violence at the hands of the military. Hundreds of thousands have fled or been forced to live in overcrowded refugee camps," Pompeo said. "And in China, the government's intense persecution of many faiths - Falun Gong practitioners, Christians, and Tibetan Buddhists among them is the norm. The Chinese Communist Party has exhibited extreme hostility to all religious faiths since its founding. The party demands that it alone be called God."

The Trump Administration launched the International Religious Freedom Fund, which has received millions of dollars to support victims of persecution.

“We will not stop until we see the iron curtain of religious persecution come down,” said Sam Brownback, U.S. Ambassador-at-Large for International Religious Freedom. At the same time,  the United States could not secure religious freedom alone, he continued, “we need everyone’s help; everyone has a stake in the fight.”

Pompeo said he hopes conditions improve leading up to the second annual Ministerial to Advance Religious Freedom, where 1,000 leaders have been invited.